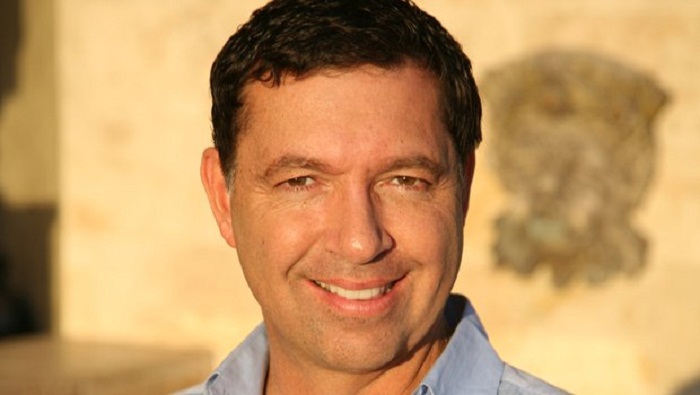 Brian Fargo, the boss of studio InXile, has announced his retirement in will be in 2019 after his studio’s new game Wasteland 3 ships.

In an interview with Eurogamer, Fargo said, “It seems like a good time to drop the mic.” Recently InXile released Torment: Tides of Numenara, which came out great, and Wasteland 2.

Fargo is an industry veteran, working in it for over thirty years. He expressed his love for it, and his desire to take a break from it:

“I love this industry, but I’ve been at this since 1981. I’ve been at it with Ken and Roberta Williams [Sierra co-founders], Trip Hawkins [EA founder], the guys from Brøderbund,” he said. “I look at my friends, they have a lot more spare time than I do. It’s a very intense business. It’s all encompassing. It seems like I should relax for a little bit.”

It hasn’t been announced who is set to replace Fargo as the head of InXile, but he expressed confidence in his team saying, “I’ve been training these people for years to make me obsolete. That’s what you have to do as a leader of a company.”