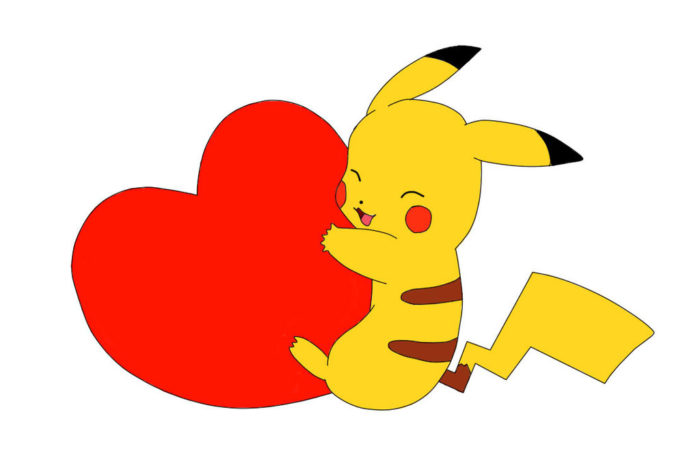 Pokemon GO was originally released in the Summer of last year and took the world by storm. Millions of Pokemon fans across the globe have taken to roaming the streets in order to catch elusive Pokemon. The game has remained popular since its launch as it has rolled out in countries all over the world.

If you’re training to be the very best, then you’ll be interested to learn that the first event of 2017 for Pokemon GO begins today and it’s very romantic. The Valentine’s Day event starts today and will continue over the next week until February 15.

As GameSpot reports, the event will add several new tweaks to the game in order to celebrate this romantic time of year. Hatching, catching, and transferring Pokemon will earn you twice as much candy as usual and your buddy pocket monster will find candy in half the time he or she usually does.

You should also be on the look out for new variations of Pokemon. “Adorable pink Pokemon” will be around and Cleffa, Smoochum, and Igglybuff will be more likely to hatch from eggs.

Lures will also be far more potent. Usually they last for just 30 minutes but now they will last for six hours. Now’s a great opportunity to catch ’em all! Forget fancy dinners, chocolates, and flowers, take your partner out Pokemon hunting this Valentine’s Day.