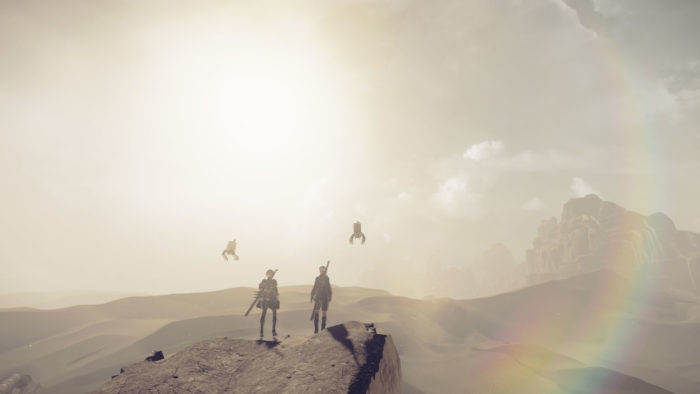 Previously, Square Enix and Platinum Games seemed rather open to the idea of eventually releasing NieR: Automata on the Xbox One. However, it looks like their stance on the matter has changed since then. In a statement released to Express UK, game producer Yosuke Saito explained that there were currently no plans to release the game on Xbox One as they felt that the Japanese market for the console simply wasn’t strong enough.

‘He said: “There are currently no plans to release on this platform.

“The main reason for this is that the Japanese market for Xbox One is not strong, so the decision was made to focus on PlayStation 4 rather than to split our efforts across two platforms.”‘

It definitely makes sense. The Xbox One hasn’t done too well in Japan since its original launch, and even Microsoft has had a diminishing presence at Tokyo Game Show over the past two years. Though Saito hasn’t ruled out the possibility of releasing Automata on the Xbox One, we probably shouldn’t hold our breath for that one.

NieR: Automata is set to be released for the PS4 on March 7. A PC release has also been announced for 2017.