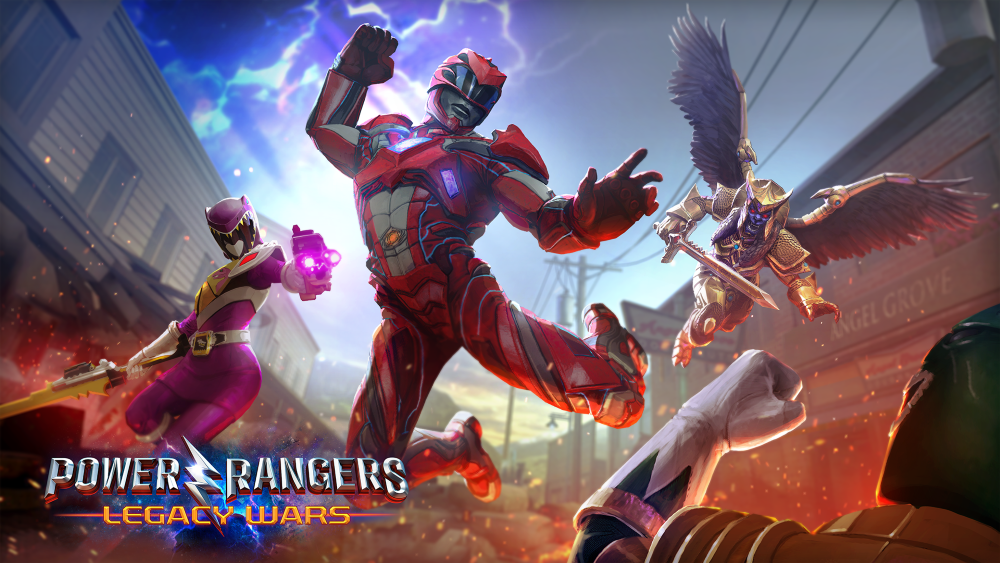 As GameSpot reports, the title’s set for a release on iOS and Android, Legacy Wars will be released alongside the film in march and is a multiplayer fighting game that will allow players to go toe-to-toe against many of the famous villains from the series.

Developed by nWay, who previously worked on ChronoBlade, the characters and art will be based upon the new designs of the film. Both the game and the film are set to be released on March 24.