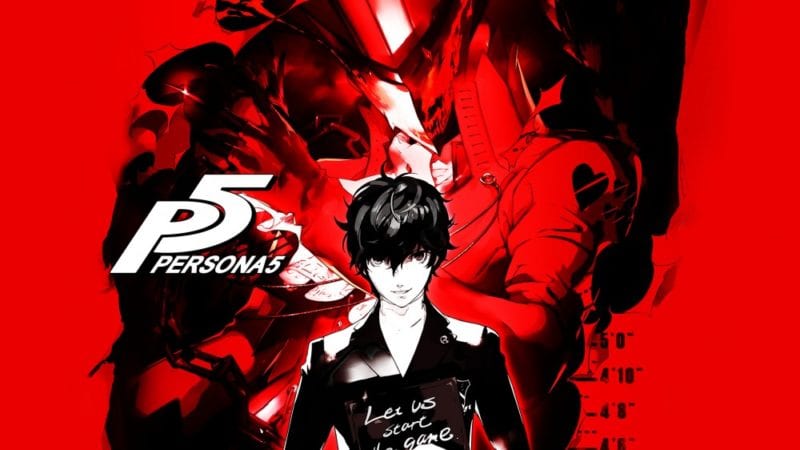 Persona 5’s western release date is fast approaching, and Atlus has shown a brand new trailer detailing dungeons, or as they’re called Palaces, in the game. As night falls in the game, the Phantom Thieves connect to something called the “Metaverse” with their cell phones, which essentially is the collective unconscious of mankind. This is filled with the Palaces of corrupted people, and the thieves have to break in, fight the ruler, and steal their desires or “Treasure.”

Many familiar faces of the Persona series will return in the Palaces, which are absolutely packed with Shadows. The Phantom Thieves are on a stealth mission of course, so this comes with new ways to deal with the Shadows.

One option you have is holding up Shadows, avoiding battle and gaining money, or letting the Shadow join you as a new Persona. You also don’t want to be caught by too many Shadows at once, as it could result in you being evicted from the Palace for the night. Take a look at the full trailer down below.

Persona 5 launches on April 4 for PlayStation 3 and PlayStation 4. We found out recently that Persona 5 apparently has 50% more dialogue than Persona 4 Golden. Make sure you also take a look at a couple other recent trailers, showing off everyday life in Tokyo and introducing the computer savvy Futaba.