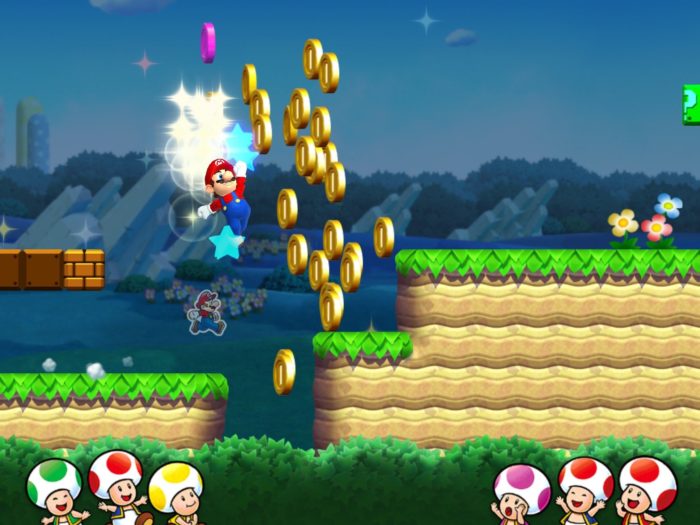 Wall Street may be bearish on Nintendo following the release of Super Mario Run, but that’s not stopping players from snatching up the game.

Nintendo’s runner/platformer hybrid was downloaded a whoppin 37 million times in its first three days on the market, according to App Annie. Of the 37 million downloads, 11 million came from the United States.

Users are spending an average of over five and a half minutes per play session with Super Mario Run and clocking in an average of 2.4 play sessions per day. That means the average Super Mario Run owner is putting in nearly 13 minutes of play time into the game per day. While those stats are for all users, App Annie also noted that tablet users are playing the game more than their mobile phone counterparts are.

The first three levels of Super Mario Run are available as a free demo, while the full game costs $9.99 to buy. All of App Annie’s usage stats apply to paying and non-paying players combined rather than separating them, so it’s unclear how much more (presumably) paying customers are playing the game than those content to just dip their toes in with the free demo.

That Mario’s debut on the iPhone has been successful is of little surprise, but the precise number of downloads after just three days is staggering. This is especially true considering Super Mario Run was downloaded just under three million times on launch day. That means it was downloaded to nearly 35 million devices in the two days immediately following its launch.

Super Mario Run got its first new content today, just four days after launch. But it sounds like substantial DLC isn’t in the plans.