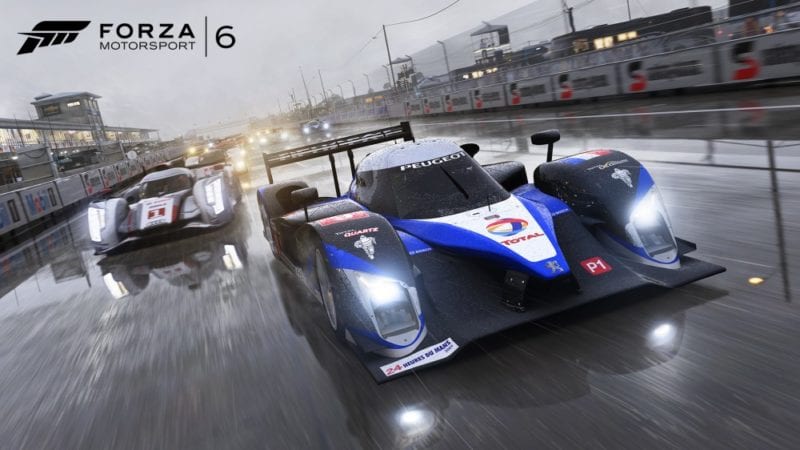 The news comes via a post from Fanatec CEO, Thomas Jackermeier, on the Fanatec forums. Jackermeier

The post from Jackermeier mentioned he was having a meeting with the team of Turn 10 this week and that “we will discuss several things we could do together for their next title of Forza Motorsport.” He goes on to ask other forum users to “let us know what new features you would like to see supported in FM7.”

Though this won’t come as a surprise to many fans of Turn10 Studios’ series, it’s most certainly not the usual way that a new entry in the series is revealed to fans.

I had a very good meeting with them and I am happy to report that there is a good chance that a lot of things will change for the better in upcoming FM titles. There is a new person who is responsible for physics and force feedback and this is a “wheel guy”. He is a real world racer with car engineering background and very familiar with PC sim racing.

The PC market seems very important for them and they are aware that this market is dominated by wheel users. Therefore we will intensify our co-operation and get the best out of the games for wheel users.

I cannot confirm at this point what features can be implemented but the interest to do so is very high.

It looks like racing wheel users may have something to look forward to in upcoming Forza games. Though, it’s worth noting that no details have been confirmed on what new features may be added just yet.

The Forza Motorsport series took a year off in 2016, while the Horizon sub-series took the wheel. Forza Horizon 3 received incredibly positive reviews upon its release in September and won our best Xbox One Game of the Year award.