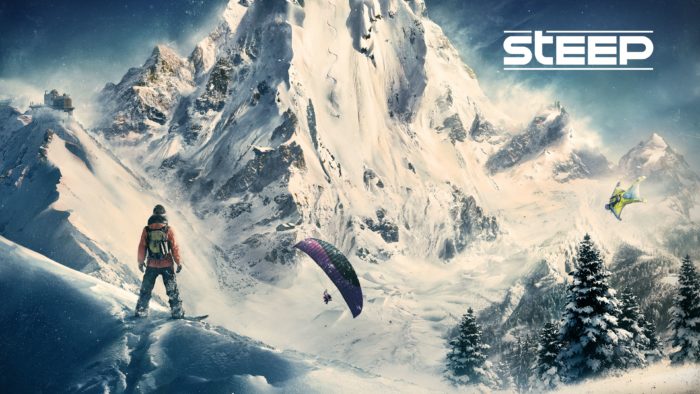 Ubisoft’s upcoming alpine sports game Steep will be getting an open beta in November.

The festivities will kick off with a closed beta running from November 10-14. Those interested can sign-up here. But make sure to do so before November 9 if you want a few more days with the game pre-release. But the rest of the world won’t have long to wait, because an open beta weekend will run from November 18-21, giving players a chance to check out the title before its release several weeks later. Both betas will be open to Xbox One, PS4, and PC players.

Steep is an entirely new IP from Ubisoft. A varied sports game set in a vast open world, players can explore the game’s jagged mountain ranges and lightly powdered hills in a variety of ways. Currently confirmed are skis, snowboards, and wingsuits, letting players tear through the snow or soar just above its frigid surface. The game can be played from third-person or a first-person mode meant to replicate the popular GoPro line of cameras. The game will have online features similar to those of The Division or Destiny, letting players explore these worlds with their friends, pulling off insane tricks and taking on death-defying challenges.

Steep was revealed at E3 2016. We got a chance to go hands-on with the game but felt that it was much more rooted in realism than other games in the winter sports genre like SSX, which made some of the action feel stale.