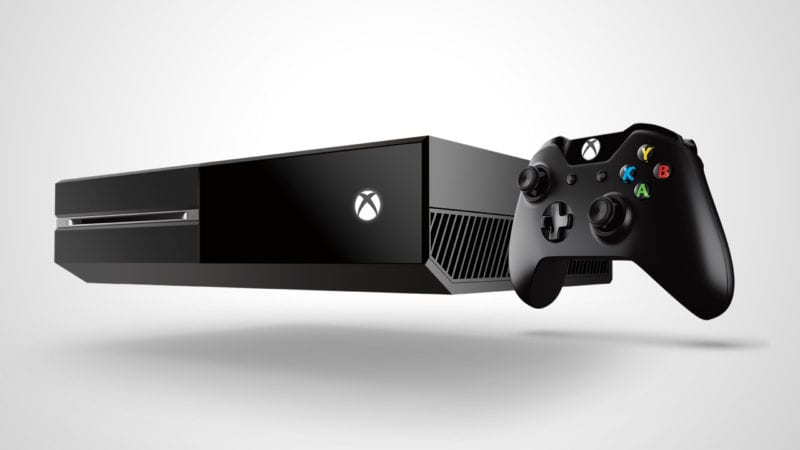 Today marks Sony officially entering the virtual reality space with the launch of the PlayStation VR (PSVR) headset. Until now, the only options that tech enthusiasts had were expensive headsets that required some powerful PCs to run, and a few mobile options that don’t really offer the full VR gaming experience. While that’s going on, one company who has yet to enter the fray is Microsoft with a VR option for the Xbox One.

It’s already well known that Project Scorpio – a more powerful, 4K capable console – will be VR ready right out of the box. Unfortunately, that particular piece of hardware isn’t due out until 2017’s holiday season, leaving Xbox fans with at least a year wait before they can join in on the action. While the clock is ticking, there are those wondering if some type of solution can be made in the interim, with the current Xbox One hardware or, at the very least, the slightly improved Xbox One S.

While Microsoft is busy developing the still slightly mysterious Project Scorpio, Sony will be getting some prime attention time with a brand new piece of technology. Having new hardware in the console space with absolutely no competition can be a large boon, especially when you’re the most affordable entry point to a new method of enjoying video games. The buzz around VR has been building for some time, and if it’s well received, it can draw even more interested parties into the Sony brand.

But, to be completely honest, while this does come across as a head start for Sony, there really is no reason to rush into things. For starters, the VR space is still very new. 2016 saw the release of all of the major headsets, and developers are still trying to work out design schemes for the new devices. For a while, a lot of software will be experimental and demo-like in nature. While there are some games that will provide more fleshed out experiences, rest assured that they will be few and far in between.

This is something that all of the major platform holders know, and it makes being first out of the gate a double-edged sword. On one hand you’ll be viewed as a pioneer, paving the way for stunning new experiences that immerse players in fantastic worlds. You’ll also have the opportunity to learn and grow with the public, fostering a relationship with the consumer base as you tailor things to their liking. On the other hand, you are under extreme scrutiny. Every move is put under a magnifying glass as your company deals with any rising issues, learns the ins and outs of software, advertises, and rolls with the tides of change.

Right now, things are running relatively smoothly for the new tech on various platforms, but there’s still time to learn and adjust, something that Microsoft is most certainly preparing for. The company used E3 2016’s stage to share their plans for the future of Xbox One, including VR, fully cognizant of their competitors’ timing. What has helped Microsoft steer the initially troubled ship that is the Xbox One into the light of success was honing in their focus. They listened to fans and improved accordingly rather than providing knee-jerk reactions.

Sony releasing the PSVR right now is a good move for them, as they plan to push the PS4 Pro in just a few short weeks as well. The Xbox One’s move, though, is to make waves in the competition by staying true to itself. VR will come when it is ready and it holds up to the standards that Microsoft wants to deliver to its player base. ntil then, there’s no reason to rush.