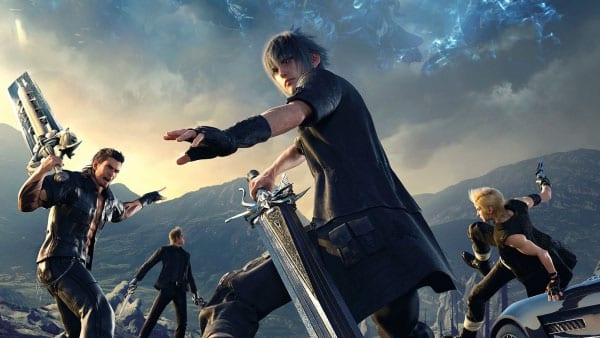 It’s been a pretty good day for Final Fantasy XV fans. Not only has the game finally gone gold, but Square Enix also put out a brand new trailer with tons of cool stuff and surprising announcements. One such surprise is the addition of four player co-op that’ll be coming by way of DLC.

The mode, known as “Comrades,” will be the last piece of post release content for the game after solo episodes focused on Noctis’ friends Gladio, Ignis, and Prompto. Exactly what you’ll be doing beyond fighting monsters is going to be a mystery for the time being, as Square Enix has only fairly recently begun work on Gladio’s adventure. They hadn’t even started working on any of the DLC until the summer after the game was delayed.

Comrades will come as part of the Season Pass, but if you don’t want the other three adventures, you’re free to buy it separately when it releases. Obviously, a price point or release window for the co-op mode hasn’t been revealed, but when it does, we’ll let you know.

Final Fantasy XV will finally release on Nov. 29 for the PS4 and Xbox One.