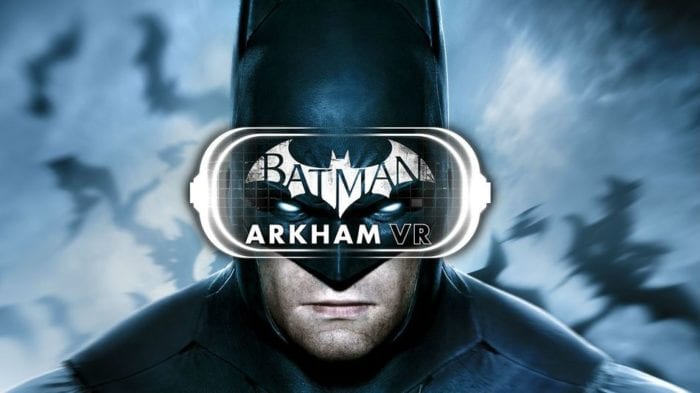 Many big developers are catching on to Virtual Reality these days, including Capcom with Resident Evil 7, as well as Rocksteady Studioswith the Batman: Arkham games. Batman: Arkham VR seems to be one of the more popular upcoming VR games, and more information has come out regarding the game’s length.

“The core narrative is about 60 minutes in duration, however additional content is unlocked that provides about another 90 minutes of gameplay on top of that. So there are plenty of reasons to play through the game multiple times in order to see everything that we have put into it.”

In total, the core content, along with the extra content, is equal to 2.5 hours, as illustrated by Dax Ginn. While the average length of VR games has not been established yet, Batman: Arkham does feel longer for a VR game.

Batman: Arkham VR will be available this October for PlayStation VR.