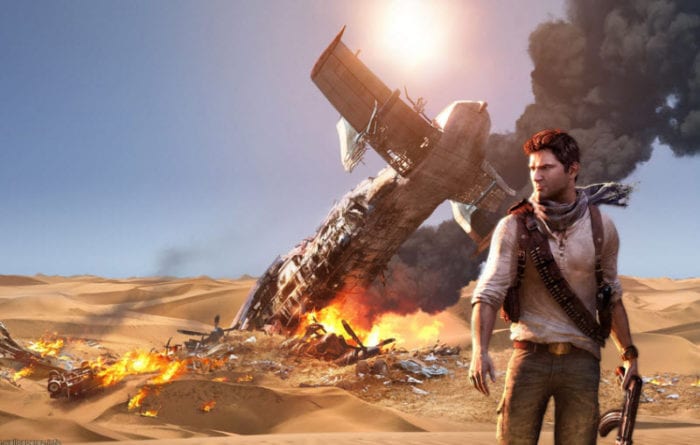 It’s no secret that AAA game development is a harsh business. And it’s not hard to find plenty of developers that speak out against the long hours and high-stress crunch period often necessary to get games out on time. The most recent developer to stand up, however, is none other than Amy Hennig, the creator of the Uncharted series and 20-year veteran of the games industry.

“The whole time I was at Naughty Dog – ten-and-a-half years – I probably, on average, I don’t know if I ever worked less than 80 hours a week,” Hennig admits in an interview with Idle Thumbs’ Designer Notes podcast (via Games Industry). “There were exceptions where it was like, ‘Okay, let’s take a couple of days off,’ but I pretty much worked seven days a week, at least 12 hours a day.”

Overall, Hennig doesn’t think the lifestyle of making AAA games, in its current form, is worth it. “There’s people who never go home and see their families. They have children who are growing up without seeing them. I didn’t have my own kids. I chose my career in lots of ways, and I could be single-minded like that. When I was making sacrifices, did it affect my family? Yes, but it was primarily affecting me and I could make that choice. But when I look at other people… I mean, my health really declined, and I had to take care of myself, because it was, like, bad. And there were people who, y’know, collapsed, or had to go and check themselves in somewhere when one of these games were done. Or they got divorced. That’s not okay, any of that. None of this is worth that.”

But it is far from a problem just with Naughty Dog. Developers everywhere go through the same pressures and unreasonable expectations. “We have to get our act figured out as an industry, and the problem is that the ante keeps getting upped… It’s an arms race that is unwinnable and is destroying people,” Hennig explains.

Even while smaller studios have figured out ways to better manage the balance between fan expectations, financial realities, and the creative process, AAA games are still struggling. “When you go to pitch a game like this, it’s like, ‘Well it better have this many hours, and you’d better have this mode, and you’d better do this,’” she says. “Or we could go, ‘You know what, we’re gonna make the best fucking six hour game you’ve ever seen. And that’s all it is. And could you please make that $40?’

“We’re definitely at the point where something’s gotta give… And my hope was that different means of distribution, the fact that everything wasn’t bricks-and-mortar and in a box, it would be that. And I think in some quarters that’s true, but I think for AAA development we’re still stuck in that rut, and the ante keeps getting upped.

“I mean, Uncharted 1; a ten-hour game, no other modes… you can’t make a game like that any more.”

Having left Naughty Dog during development of Uncharted 4, Hennig is now with Visceral, the creators of Dead Space. Her next release will be the still untitled Star Wars game, launching in 2018.