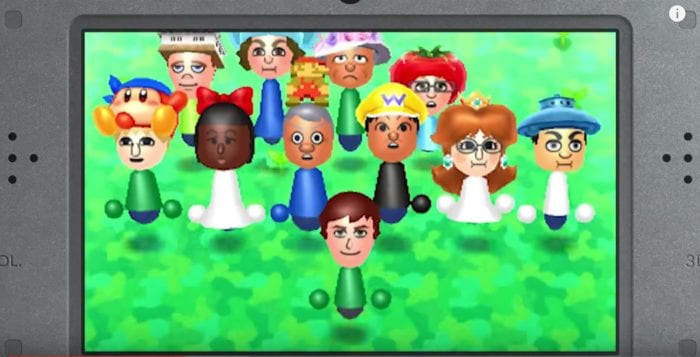 The Nintendo 3DS’ StreetPass feature is getting an update which will expand the service in several ways, including new games to play.

In addition to the Mii Plaza, a Quick Plaza will also be implemented which makes gameplay quicker and smoother. Quick Plaza will be more streamlined and will simplify messages from Mii characters and allow you to select the game you want to play with others more quickly from the bottom screen.

Five new StreetPass games will also be added. In Slot Car Rivals, you’ll be able to race against other StreetPass players in a frantic dashe to the finish line. Market Crasher will allow players to try and predict stock prices with the help of advice from other Mii players you’ve met. Feed Me will see players creating delicious dishes in order to feed heroes trying to rescue a king. Mii Trek will see you exploring new lands using the Step Count of other players you’ve encountered. In Ninja Launcher, players will blow themselves out of cannons in order to defeat demons, because how else do you defeat a demon?

You can download either Slot Car Rivals or Market Crasher for free. If you do this, you’ll be able to download the other titles in a special discounted bundle. These new games and updates are available to download now.

GTFO “The Vessel” Rundown 003 Gets a Release Date & New Details