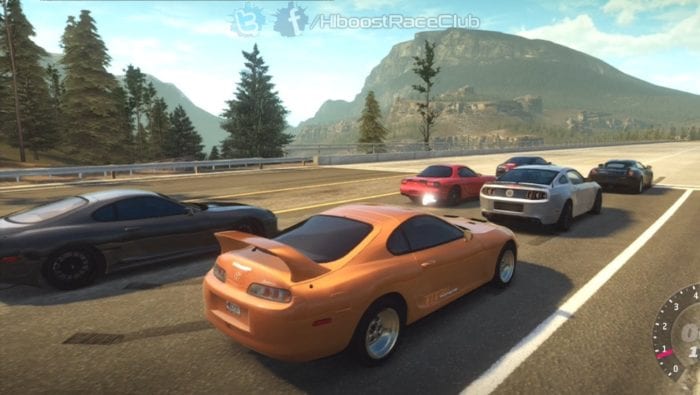 With Forza Horizon 3 for Xbox One on the way, it appears the developer, Playground Games will be delisting the first entry in the series from the Xbox Live Marketplace come Oct. 20. Reaching its “End of Life” status, Playground Games elaborates on their website:

It is a bit strange that the developer is taking the original Horizon game off the Xbox Live Marketplace. Although the full mechanics and inner workings of the Xbox Live Marketplace are largely unknown, simply removing the game from it is a weird tactic. However, this isn’t too much of a surprise, given that the third installment is on the way. Additionally, Playground Games may be removing it due to low sales. Regardless, this is all just speculation.

Forza Horizon is a good game, however, so if you prefer the digital market over local game retailers, now is your chance to buy it for Xbox 360.  Its “End of Life” status is just a month away, so if you were thinking about purchasing it digitally, this would be the ideal time to do so.