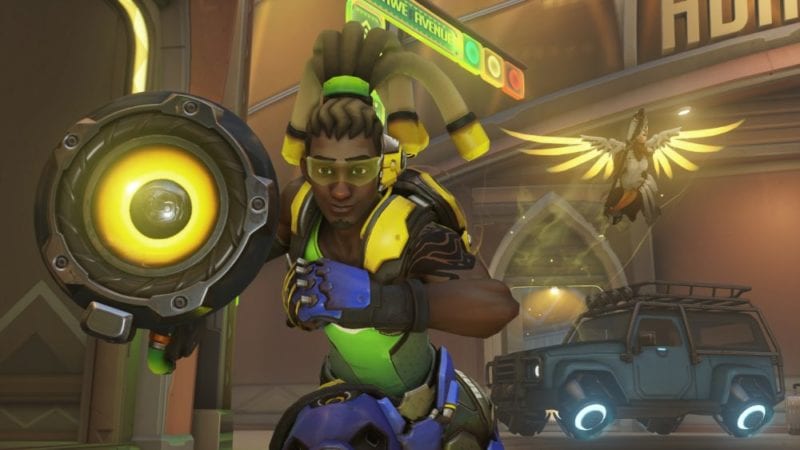 The current Overwatch cast boasts nearly two dozen characters, and is on its way to adding a new member, the constantly teased Sombra. Exactly who’s next after her is up in the air, and Blizzard director Jeff Kaplan says that when more heroes are released, some of the older generation may be retired.

In an interview with Game Informer, Kaplan was asked about such a possibility when many more characters are added. His response was that they will “leave the door open to that. I think the fact that we chose the business model we did – that the game comes with all the heroes and we’re giving you everything [extra] for free so far – allows us to retire a hero without feeling bad about it.” They currently don’t feel like they’re pressured to release heroes when the time isn’t right, just when players feel the need for “something new”, as he puts it. But don’t fret just yet, folks–he says that “we have a long way to go” before classic Overwatch characters get phased out by newer releases.