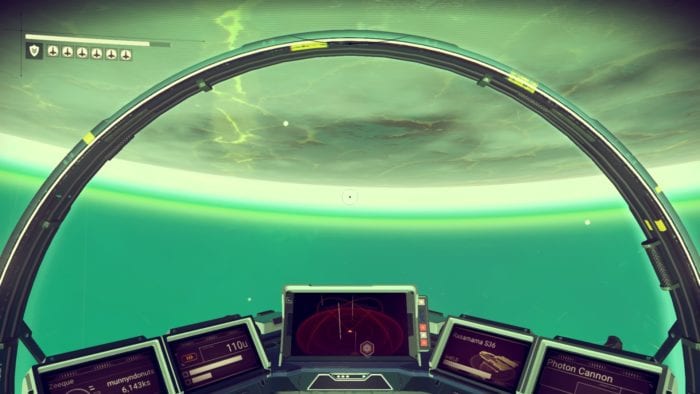 In an interview with the Daily Star, Hello Games’ Sean Murray spoke about the kind of impact that the upcoming PS4 NEO could have on No Man’s Sky. While most games usually get a resolution upgrade when ported over to better hardware, their game is a little different.

‘”For our game (No Man’s Sky) it’s procedurally generated. So more powerful hardware doesn’t just mean upgraded textures or a higher framerate. It means we can fundamentally change the experience.

“You can have – and you’ll see this from our patch notes – we’re able to change huge things in the universe, because we have complete control.

“With more powerful hardware, we can have more trees, more leafs on those trees. The density or immersion of worlds, or new types of worlds could exist.

Maybe the PS4 NEO will fix the field of view and texture pop-ins that are present in the current PS4 version of the game. No Man’s Sky is now available on PS4, and will be coming to PC on August 12.