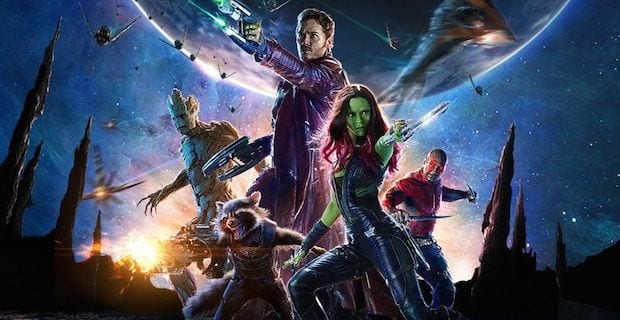 James Gunn is a hardworking guy, what with writing and directing Guardians of the Galaxy Vol. 2. While it’s currently undergoing filming, Gunn took some time to answer a question on his Twitter related to possible games for the Bunch of A-holes. Someone threw out the possibility of a pen and paper RPG (which admittedly sounds great), but Gunn had other ideas. Like say, Mass Effect.

I'd be more interested in a KOTOT/Mass Effect style RPG that delved into parts of the GotG universe not yet traveled https://t.co/ELYFM3Mwml

That sounds pretty awesome, and it would make a lot of sense. A common observation from a lot of folks was that the first Guardians film felt a bit like Shepard’s trilogy, and if there’s a template for a hypothetical Guardians game to use, Bioware’s sci-fi RPG series would be it. This isn’t the end of it, though; Bioware’s general manager Aaryn Flynn took the time to reply.

@JamesGunn@ffmundane Allow myself to introduce… myself…

Flynn’s reply hasn’t picked up a lot of steam yet, but these are the current responses, as of time of writing. And they’re saying pretty much what we’re all thinking.

Mass Effect Andromeda comes to the PS4, Xbox One, and PC next year, but Bioware is a big team. Surely one of their divisions could make a Guardians of the Galaxy game to come out unrelated to the film, right? There’s no reason Spider-Man should be the only hero to have a non-Lego game on current systems.