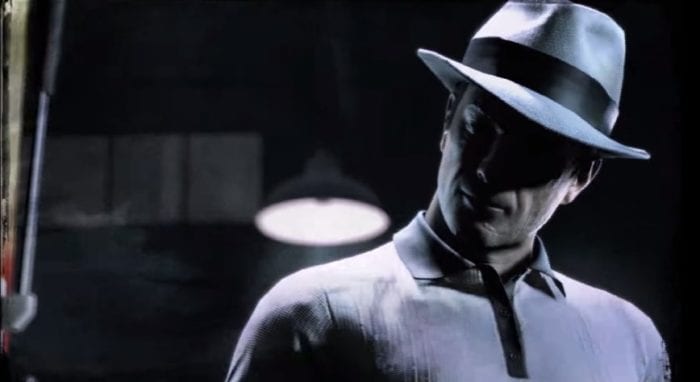 2K Games has released another character introduction trailer for one of Lincoln Clay’s underbosses in Mafia III, this time focusing on Vito Scalleta, the protagonist of Mafia II.

At the end of the second game Vito was exiled by the Mafia to New Bordeaux, and became a target for his friends. He joins Lincoln and his new family to avenge their betrayal and “teach everyone what it means to be a made man.” Vito will undoubtedly be a valuable ally for Lincoln, with his wealth of knowledge and experience on the working of the Mafia. Take a look at the introduction trailer down below.

Mafia III launches on October 7, for PlayStation 4, Xbox One and PC. Another trailer released today gives us a look at the world of New Bordeaux players will be exploring in the game. You can also take a look at the other introduction trailers for Thomas Burke “The Anarchist,” Cassandra “The Voodoo Queen,” and Lincoln Clay.

What do you think about Vito’s role in Mafia III? Are you excited to see the character return? Leave a comment below and let us know.