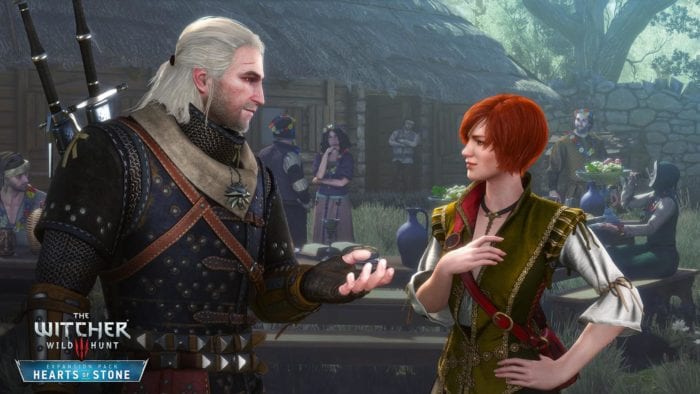 Earlier today, The Witcher Twitter account announced that The Witcher 3: Wild Hunt Game of the Year Edition will be released on Aug. 30 for the PS4, Xbox One and PC.

The Witcher 3: Wild Hunt GOTY Edition will release on PC, Xbox One and PlayStation 4 on August 30th, 2016. https://t.co/lzfe3nRg0t

CD Projekt Red announced that they are working on a Game of the Year edition of The Witcher 3: Wild Hunt back in July. The Complete Edition will include the original game as well as all the additional content and free DLC packs, including released weapons, armors, new game modes and the Hearts of Stone and Blood and Wine DLC.

The Witcher 3: Wild Hunt was originally released back on May 19, 2015 and received great reviews. We reviewed the game and gave it 5/5 for its immersive world, refined combat and more. The game puts in the shoes of one Geralt of Rivia, who has recovered his memories and is now in the process of finding his lost love Yennefer of Vengerberg. Unfortunately, he also has to deal with the presence of the Wild Hunt, a group of spectral warriors who are hunting down his former protege Ciri.