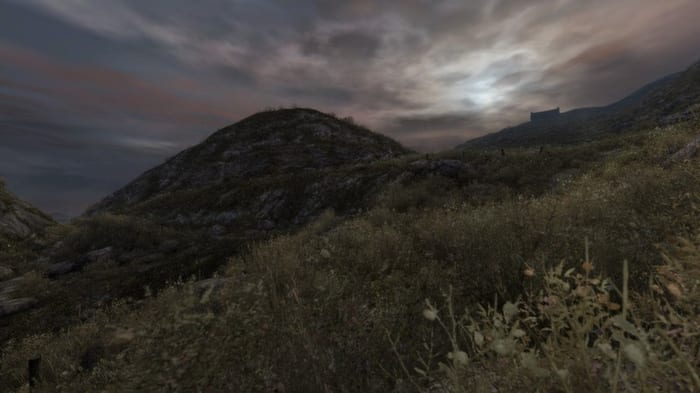 Earlier in the year, we reported the news that the critically acclaimed game from The Chinese Room, Dear Esther, is making its way to consoles. The Chinese Room has now confirmed a release date for the console version of the game.

Originally released back in 2012 on PC, Dear Esther will come to the PlayStation 4 and Xbox One on September 20, according to GameSpot. Called Dear Esther: Landmark Edition, this version will run you $9.99/£7.99 and will feature an audio commentary from developers Jessica Curry, Dan Pinchbeck, and Rob Briscoe.

The console edition will include some slight tweaks to the gameplay and graphics in order to run as smoothly as possible on consoles. Dear Esther allows players to explore a mysterious island whilst trying to learn the truth about a mysterious death.

Upon release, Dear Esther received strong reviews from critics. The Chinese Room has since gone on to make several other well received games including Amnesia: A Machine for Pigs and Everybody’s Gone to the Rapture.