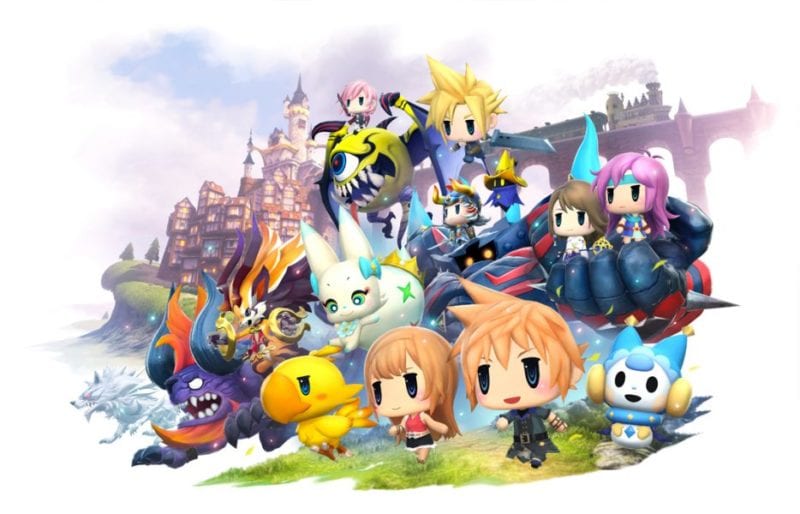 This weeks issue of Famitsu shed some more details on the upcoming PS4 and Vita title World of Final Fantasy, in a new interview with the game’s director Hiroki Chiba and art director Yasuhisa Izumisawa.

One of the details that came from the interview was the fact that the game is over 100 hours long with just the main story. There is optional side content and training to do, but apparently the main story alone clocks in around 100 hours. Here’s some of the other highlights from Famitsu’s interview, thanks to Hachima Kikou and Gematsu for the translation.

Are you looking forward to World of Final Fantasy? Do you think 100 hours is going to be too much for the game, or just right? Let us know down in the comments.