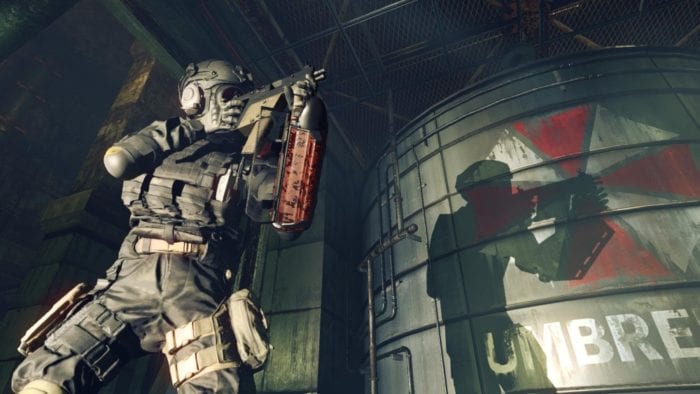 It may have launched only this Tuesday, but the latest title in the Resident Evil franchise, Umbrella Corps, already suffers from a severely low player count in its online servers on PC, at least if the statistics from Steam are anything to go by.

According to SteamCharts, a site which continually analyses player numbers on the digital distribution platform, the multiplayer shooter game reached an all-time peak of just 428 players on Steam since it’s release this week.

In fact, as of the time of writing, a mere 116 people are currently playing Umbrella Corps on Steam.

Now, the undisclosed numbers on consoles might be a little more optimistic for all we know, but this still represents an incredibly poor start for a multiplayer-centric game, though likely tied to the fact that Umbrella Corps really isn’t very good.

In our review, Twinfinite gave Umbrella Corps a rating of 2.5.5, in which we criticized the game for its “inconsistent frame rate, awkward animations [and] sticky cover mechanics”.