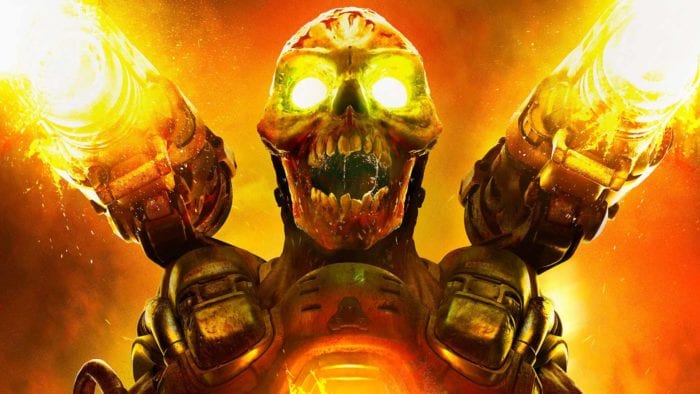 Last week, during Bethesda’s E3 press conference, id Software announced players will be able to try the first level of Doom for free. Yesterday, the developer announced via Twitter you’ll be able to extend your vacation in Hell, so long as you have access to the PS4, Xbox One, or PC that meets the minimum requirements. The demo has been extended indefinitely, as confirmed by the developer.

The demo was originally extended by one week, but the developer decided to make the demo opened indefinitely later yesterday.

id Software has also released more information about DLC for the game. New SnapMap tools and visual themes based on the game will be out for the low, low cost of $0, through free updates. Doom’s first official DLC pack, which was announced at E3, will add three new multiplayer maps, new weapons and equipment, as well as a new demon to play as, christened the Harvester.

Classic Deathmatch, Capture the Flag, and capture and hold modes are also in the works over at id.

Are you a beginner to Doom? Check out our tips and tricks for newcomers. Also, if you’re debating between Overwatch and Doom, we have a side by side analysis of the two.

Have you checked out the demo yet? Excited for more Doom? Let us know in the comments below!