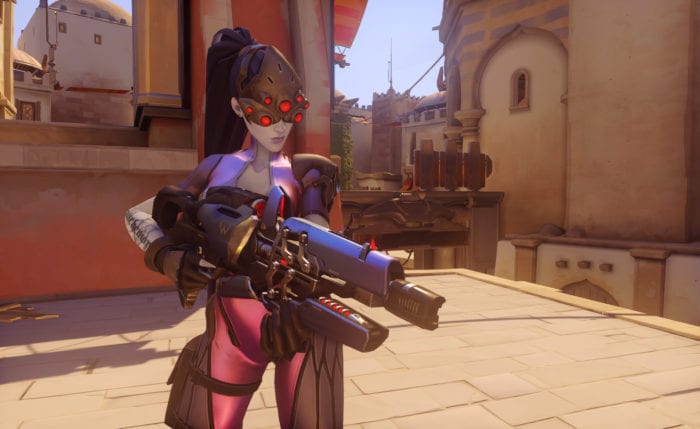 If you’ve been playing and loving the hell out of the Overwatch beta, you’re going to love the full game. According to director Jeff Kaplan on the official forums, Blizzard’s new arena shooter said that what we’re playing this weekend is basically what we should expect when the game comes to systems on May 24.

When asked by a fan about the differences between the beta and the full game, Kaplan said that “the version you are playing now is what will go live at launch (there will be some bug fixes etc…).”Further, he said that the studio is also working on “a TON of post-launch features and content. It’s going to be a pretty amazing summer…”

Naturally, Kaplan didn’t say what all that would be, but it’s safe to assume it’ll be new skins, poses, and the like. Not to mention some new heroes, including the ones that we saw in Winston’s trailer.

How are you liking the Overwatch beta? Let us know in the comments below.