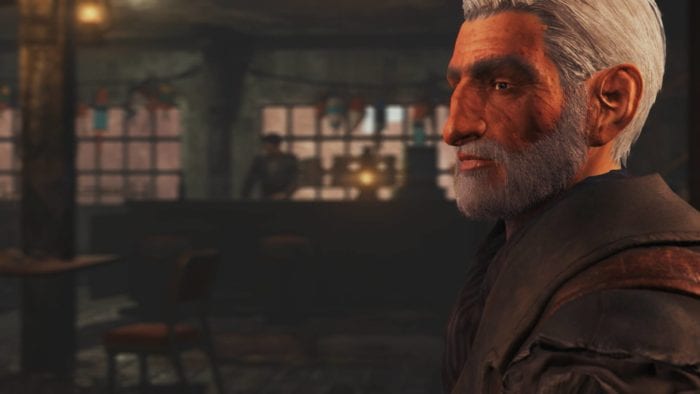 Bethesda has taken to the forums of the official Bethesda website, to reassure fans experiencing issues with the Far Harbor DLC for Fallout 4 that they are aware of the problems, and are working to fix them.

“We made optimisations based on the Far Harbor beta feedback, but understand some people are experiencing issues,” Bethesda stated. “We are actively working on more improvements. As we have news and information, we’ll update this post.”

Forbes has reported on some of the issue that PlayStation 4 players of Far Harbor in particular are experiencing. “Performance and frame rate drops are a major issue in Bethesda’s new expansion to the point where it becomes a seriously noticeable part of the gameplay experience,” the report reads.

However a Reddit thread has recently made an appearance to claim that these problems are nowhere to be found on the Xbox One version of the Far Harbor DLC.

Are you experiencing any issues with the Far Harbor DLC for Fallout 4, or issues elsewhere within the game? Let us know down in the comments below.