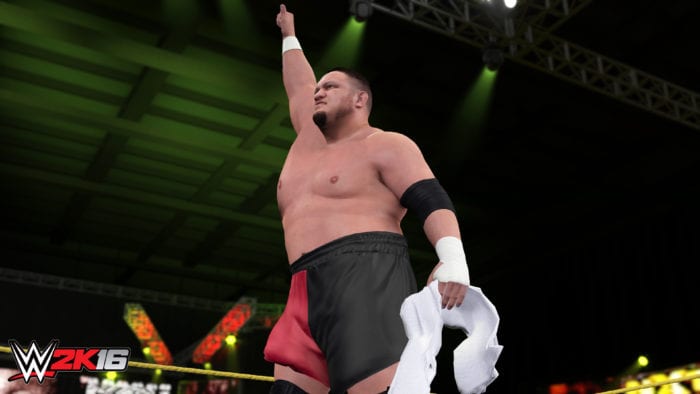 New to WWE 2K16’s career mode is a greater emphasis on the company’s developmental program, NXT. Although NXT may be one of the hottest wrestling brands in the world right now, eventually most players are going to want to leave it to proceed to the main roster.

This process can present a bit of a problem for many new players. Although the path out of NXT involves winning the NXT Championship, as you might suspect, actually getting a title match isn’t necessarily an obvious process.

In order to get an NXT Championship match, you’ll need to be ranked among the top three wrestlers in the promotion. At that time, you will want to start a rivalry with whoever is currently NXT Champion in order to receive a title shot against them. It’s important to note that without currently being in a rivalry with the champion, you can wrestle them a million times without it ever being for the title.

The game should give you a dialog or run-in option to enter a rivalry with the champion and you’ll want to take advantage of that as soon as it appears. From there, it’s just a matter of beating the best wrestler in the promotion and you’re on your way to the top!

Need more help with WWE 2K16? Check out some of our most requested guides below.