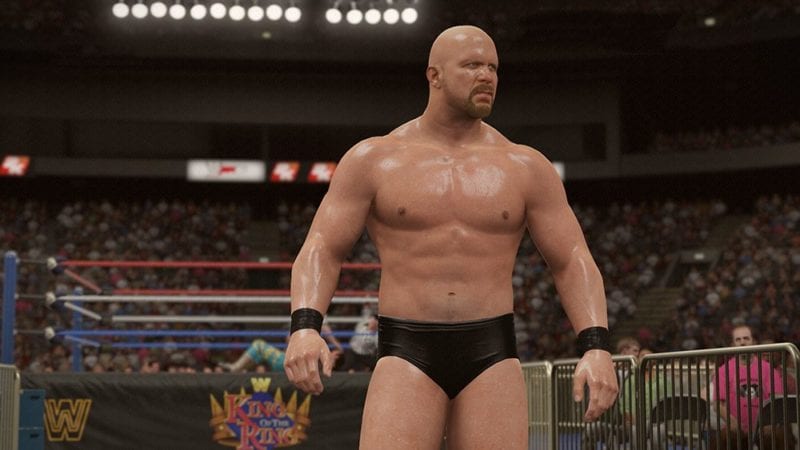 Should the desire to ever lose a match in WWE 2K16 by DQ ever overwhelm you, the process is simple: You simply grab the nearest weapon and don’t stop hitting your opponent with it until you hear the bell.

Should you receive a request to win a match by DQ, however, that is where things get complicated. It’s very difficult to goad an opponent into attacking you in a manner that will trigger a disqualification and often times will feel simply impossible.

Well the good news is that there is a way to do it. The bad news is that it involves some questionable tactics, even for wrestling bad guys.

However, if you are truly committed to winning by DQ then you’ll want to bring a female manager out to the ring with you. From there you need to force your opponent to attack the manager. This can either be done by hiding behind them and letting them absorb a blow accidentally or by forcing the issue and throwing your opponent into your manager which counts against them.

It may not be a savory way to win a match, but sometimes a bad guy has got to do what they’ve got to do.