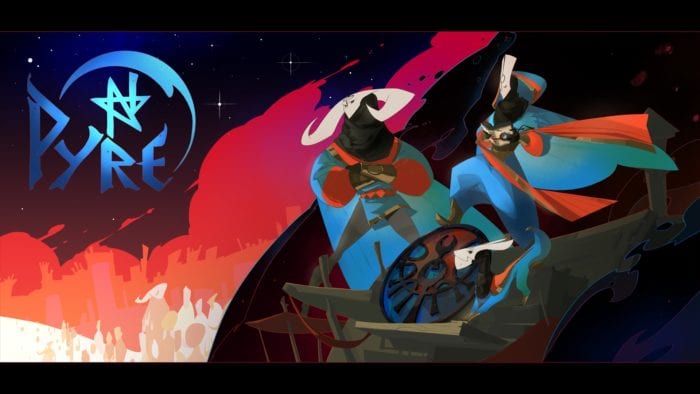 Supergiant Games has made two amazing works of art, and now they’ve announced their third title today. The folks behind Bastion and Transistor are now hard at work on Pyre, and they’ve announced it with a nice little trailer.

Story details haven’t been revealed beyond the fact that you’ll be “leading a band of exiles to freedom”. At the start of the game, you get saved by masked wanderers after “your luck has run out”. You team up with them to learn the truth about The Rites, a secret competition from only the worthiest exiles can return home from with a clean slate. Your actions will determine who returns with glory, and who stays in exile until they die.

From the looks of the game, it’ll once again be an isometric action-RPG just like Transistor and Bastion were. Supergiant’s Darren Korb also does the music for the trailer, and debuts the first song for the game’s soundtrack, “In the Flame”. You can listen to it in its entirety down below.

Pyre comes to the PS4 and PC sometime in 2017. Interested? Let us know in the comments below.