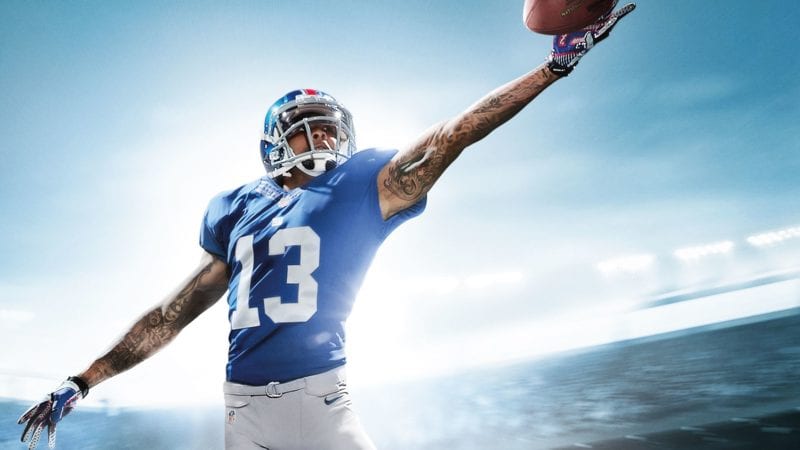 Since 2012, EA has faced an ongoing lawsuit for its use of the likenesses of former NFL players in the Madden EA Sports games. Arguing against the lawsuit, the publisher has claimed the use of the likenesses falls under the realm of free speech. Now however, reported by Reuters, even the US Supreme Court has called BS on EA’s claims.

Though the publisher licenses the appearances of current NFL players, the problems originally arose with the Madden games releasing between 2001 and 2009 that included the ability to play has historic teams. Unfortunately EA never paid to use any of those former players.

Moving the case up the ladder of courts, EA has met with resistance to their free speech arguments at multiple turns. But, rejecting the case out of hand, without even allowing it to come before the court, the US Supreme Court’s dismissal leaves it to the previous court’s decision.

Responding to EA’s argument that the use of former NFL players’ likenesses was “incidental,” Circuit Judge Raymond Fisher said in the previous appeal, “EA’s use of the former players’ likenesses is not incidental, because it is central to EA’s main commercial purpose – to create a realistic virtual simulation of football games involving current and former NFL teams.” Therefore, the suit against EA will move forward.

In 2013, EA faced a similar lawsuit for the use of college athletes in the NCAA games. That particular case ended with a $40 million settlement from the publisher.