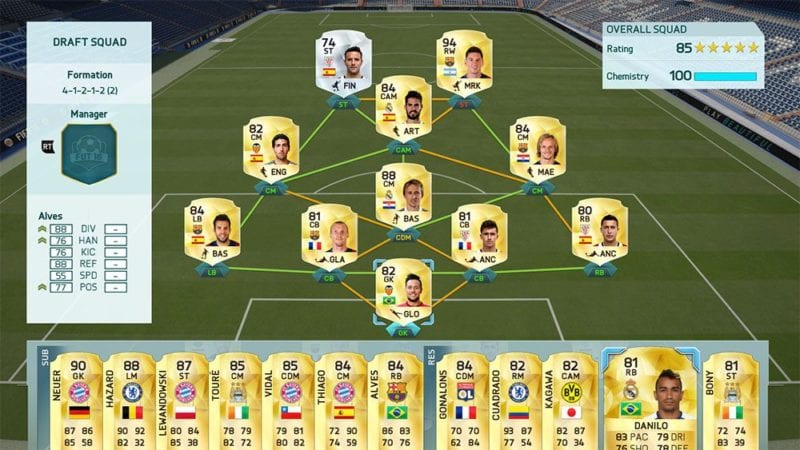 Reported by Gamesindustry, this makes up around half of the $1.3 billion a year that EA makes from extra content. The figure was mentioned by EA CFO Blake Jorgensen, who was speaking at a Morgan Stanley conference in San Francisco.

Ultimate Team is a separate game mode that was first introduced by EA in FIFA 09, and is now a yearly addition in FIFA, Madden and NHL games. Players are able to buy points through the game, with the biggest points bundle costing around $100. These points can then be used to buy packs that have the chance to include rare items, just like Yu-Gi-Oh! booster packs.

Other extra content will include DLC packs and season passes for other popular games published by EA like Star Wars Battlefront, Battlefield Hardline, and Sims 4. This shows how important Ultimate Team is to EA, with the mobile side of the company also being worth approximately $650 million in revenue this past year.