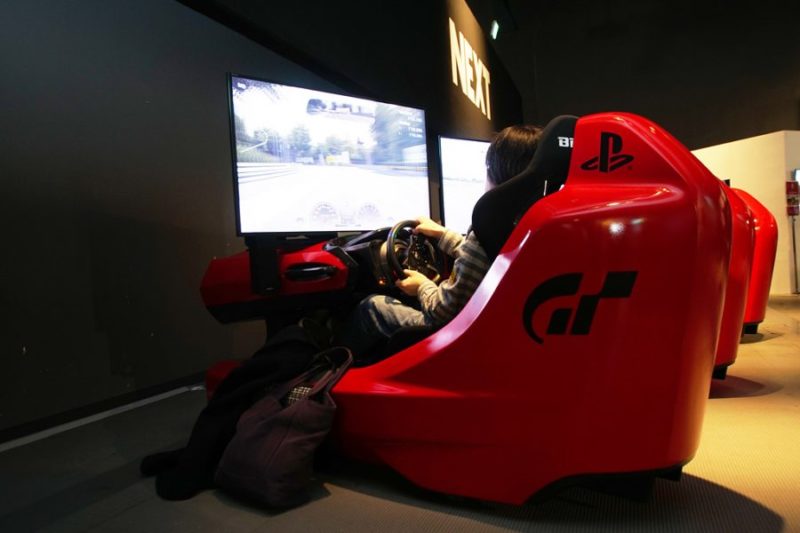 Racing giant Gran Turismo has become part of an exhibition called “Game On” at the Japan National Museum of Emerging Science and Innovation.

The exhibition aims to educate people about how every generation of gaming has had an effect on people throughout the years. The museum exhibits many classic games and even allows visitors to have a go on each one.

The exhibit was first opened in London in 2002 and has since accumulated over 2 million visitors. It seems apt that the exhibition is now open in Japan, a country that is the home of many gaming greats, such as Nintendo, and has contributed so much to the gaming industry.