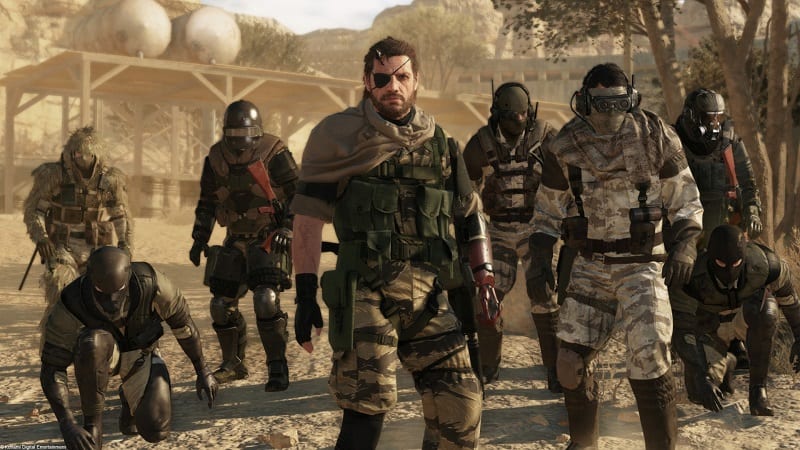 Metal Gear Online is getting a new expansion today, Cloaked In Silence, with a lot of now available additions, and one feature that won’t be available until later. Publisher Konami commemorated the release with a brand new three-minute-long trailer showcasing all the new content.

First off, and most notably, you’ll be able to play as Quiet with this expansion, as the name of it suggests. She has a lot of the moves you’d come to expect from her in Phantom Pain’s story mode, and this makes it the first time she’s ever actually been playable (outside of PC mods). Alongside that comes three brand new maps: Coral Complex, Rust Palace, and Azure Mountain.

These are the features that will be available right off the bat. The last thing, however, won’t be available until April 7: A new game mode titled ‘Survival’ (did you read that in Big Boss’s voice?). This game mode will focus on win-streaks in matches, as showcased in the trailer.

The catch here is that you can gain unlimited access to the mode for when it does come out if you buy Cloaked In Silence ($4.99). If you don’t buy the expansion, you’ll still be able to play Survival, but only have access to ten matches per week (with the resets occurring on Tuesday). View the trailer below to see the new features for yourself.