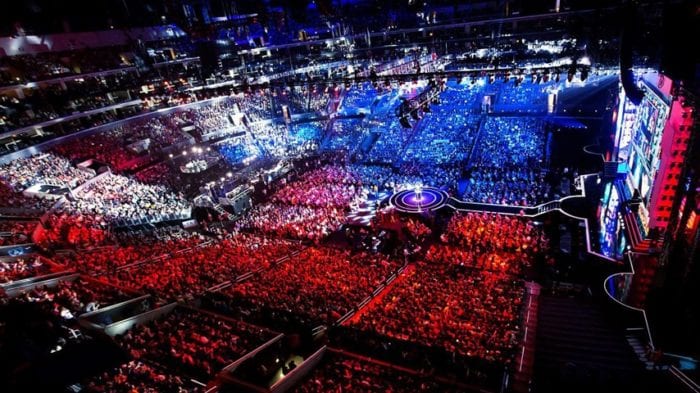 Speaking at GDC 2016 on the past, present, and future of competitive League of Legends, Riot Games’ VP of esports Dustin Beck placed a firm bet on the future of professional League and esports as a whole.

“With all this attention,” Beck said, “many people have been asking us, ‘Is this the tipping point? Is this the peak of where esports can go?’ Absolutely not. It’s just the beginning.”

“Sports evolved over the course of decades, even centuries in some cases, and in comparison, esports has grown up at a furious and breakneck pace,” he continued. “We’ve been drinking from the fire hose for only four years now, as have many of our counterparts. Our vision when we set up the LCS was to start something that will set the foundation for years, even decades to come.”

Beck’s talk covered key points of League’s competitive history, including the growth of competitions, the emergence of major esports identities, and how Riot has cultivated a consistent, inclusive, and high quality scene.

Stay tuned for more GDC 2016 coverage, and for more, check out some of our top stories below.