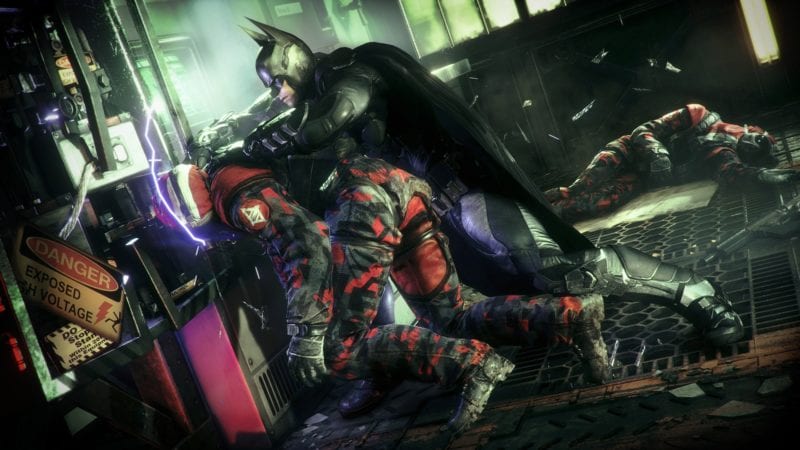 In a turn of events that will shock no one, a representative of WB has gone on Steam to inform the video gaming populace that further non-console versions of Batman: Arkham Knight will not see the light of day. After the recent debacle with the Windows version of Arkham Knight being riddled with issues and WB eventually dishing out refunds for the game, another computer release of the action-adventure title seemed unlikely.

Specifically, the versions of Arkham Knight originally set to release for Mac OS X and Linux platforms have been officially canceled. While far from surprising, it’s still another mishap in a long line of troubles with getting the Batman game running on anything that isn’t a PlayStation 4 or an Xbox One.

Patches were released in attempts to rectify some of the technical issues plaguing the PC release, but these were to no avail; the developers were likely fed up with trying to make it work and decided to just accept their fates. If a release on Mac OS X and Linux only meant a reprise of these issues, than the cancellation is likely their best bet.

For the few that were anticipating the Mac OS X and Linux releases of Batman: Arkham Knight, our hearts go out to you. Do yourselves a favor and just go play it on a PS4 or Xbox One. You’ll be glad you did, and, hey, at least you’ll be playing it.