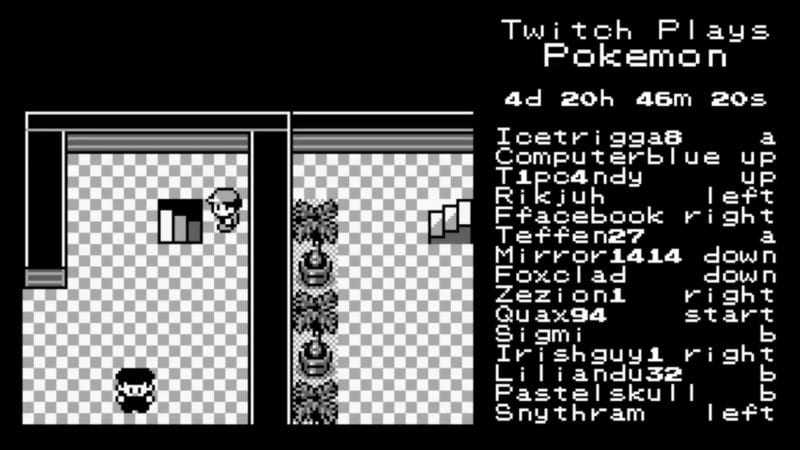 Twitch has announced a new category on their platform, one that caters to the “Twitch Plays” broadcasts where the game is played through the chat.

The craze started in February 2014, when the Twitch Plays Pokemon emerged. Two years later, Twitch chat have beaten multiple Pokemon Games, Dark Souls, and most recently a new game called Punch Club. Some games have added features that involve the chat like Rise of the Tomb Raider, which other games like Choice Chamber were built around the idea of the chat affecting the broadcaster’s character, surroundings, and enemies.

Like other special categories, they have laid out rules for the Twitch Plays section of the site. To qualify the stream needs to have an uncapped amount of participants, so it can’t be locked to certain viewers. The audience need to have control of the actions in the game that are meant for the player, and it was be the primary content on the channel. Live interpretations are not allowed, although they have happened on Twitch in the past, and games like Rise of the Tomb Raider which can give the chat a small amount of control can’t be put in the category either.

They have announced a few new projects that will be launching alongside the addition of the category too. The creator of Choice Chamber has another game called City Stream, where the chat will build and defend a geometric city. There are two zombie related streams in the form of TwitchPlaysZombidle and TwitchVersusZombies, while Kid Mech will let Twitch chat control two robots in arena battles.

Also mentioned is the next set of plans for the Twitch Plays Pokemon channel. On February 14th it will return, and will use a modified Pokemon Crystal which will start the community on Kanto rather than Johto.