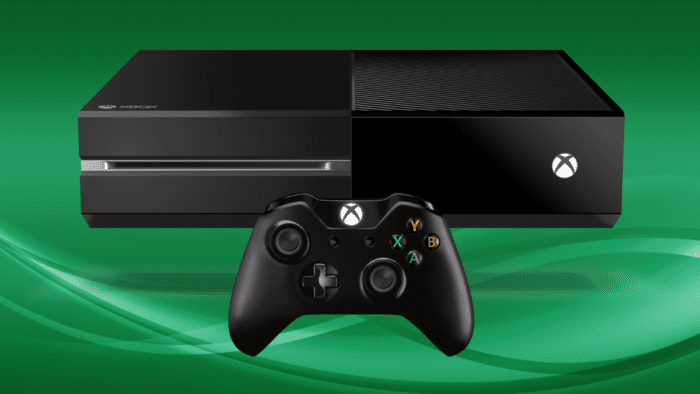 Microsoft announced today that the Xbox has had a great Holiday season and broke several records. In a post on the Xbox Wire, Microsoft revealed that on December 28, more people signed into Xbox Live than on any other day in the history of Xbox, though an exact figure wasn’t released.

The number of hours gamers spent playing over the Christmas week (December 20-December 27) were up compared to last 2014. Whilst no exact figures were announced, Microsoft has stated that the Xbox One is ahead in terms of sales to where the Xbox 360 was at the same point. In that respect, the Xbox One is the best selling Xbox consoler ever.

Microsoft also revealed that all its first party holiday games sold over 1 million copies each. These titles consist of Halo 5: Guardians, Rise of the Tomb Raider, Forza Motorsport 6, and Gears of War: Ultimate Edition.

Microsoft has also released some interesting Xbox stats from 2015:

2015 has been a great year for the Xbox, and 2016 looks like it could be even better. Microsoft intends to release at least 12 exclusive games over the next 12 months. The PS4 better work hard to compete with its rival.