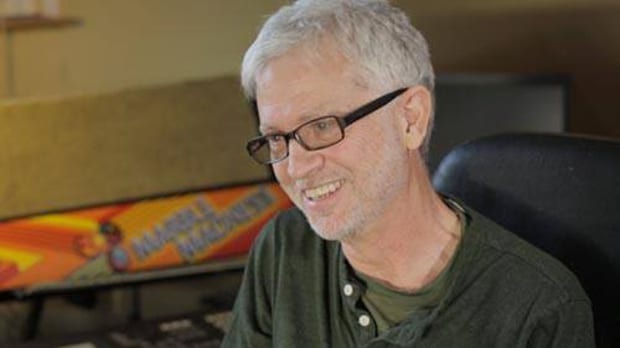 Brad Fuller, composer of classic gaming tunes such as the Marble Madness and Tengen Tetris soundtracks, died on Saturday, January 3 after a long battle with an aggressive form of pancreatic cancer. Fuller had been documenting his battle after announcing his diagnosis on his blog.

“Dear family, friends and followers,” his family wrote in the latest blog post. “Many of you have been following along with this blog from the beginning. Thank you for all your prayers and support. He fought hard to beat the cancer but in the end he went peacefully.”

Fuller was a pioneer and legend in every sense of the word since beginning his career as an audio engineer at Atari working on games such as Donkey Kong, Robotron, and Superman III. He is best known for his work composing the soundtracks to Marble Madness, Tengen Tetris, Blasteroids, and more. While composing these soundtracks, he also oversaw all of the audio for the company as director of audio until he left the company in 1996 to start new endeavors.

Most recently, Fuller had been working to develop more audio advancements such as 3D capture and teaching courses at Cogswell Polythechnical College.

To learn more about the work of Brad Fuller, check out his interviews with ANTIC and the BEEP documentary.