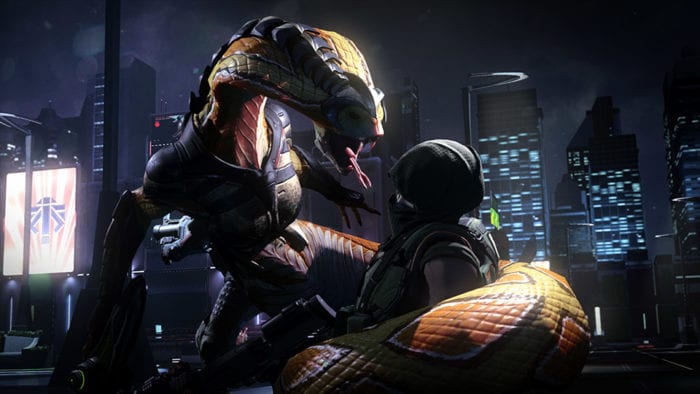 In addition to a kickass new trailer, Firaxis has revealed that XCOM 2 will be getting a season pass called the Reinforcement Pack. For $20, players will get three expansions sometime after the game’s release.

Anarchy’s Children, the first pack, will hit in spring of next year and offer rebellion-themed content and more “dramatic” soldier customizations. The Alien Hunters pack will have a new mission to hunt down “Ruler” aliens, more soldier customization options, and more weapons and armor. Shen’s Last Gift, the final expansion, will again offer a brand new soldier pack that has unique upgradeable weapons, armor, and customization features, along with a narrative-driven mission and map. Hunters and Shen will both arrive sometime in the summer.

Firaxis has also revealed that XCOM 2 will be getting a Digital Deluxe Edition, which offers the base game, the Reinforcement Pack, and the game’s soundtrack. It’s available to pre-order now and will run you $75. It hasn’t been said yet if the soundtrack will be released separately at a later date.

XCOM 2 hits the PC on February 5th. Are you planning on grabbing the Deluxe Edition or Reinforcement Pack? Let us know in the comments below.

Hades’ Endgame Content Does What Dead Cells Could Not

4 Things You Should Know Before Starting Pikmin 3 Deluxe