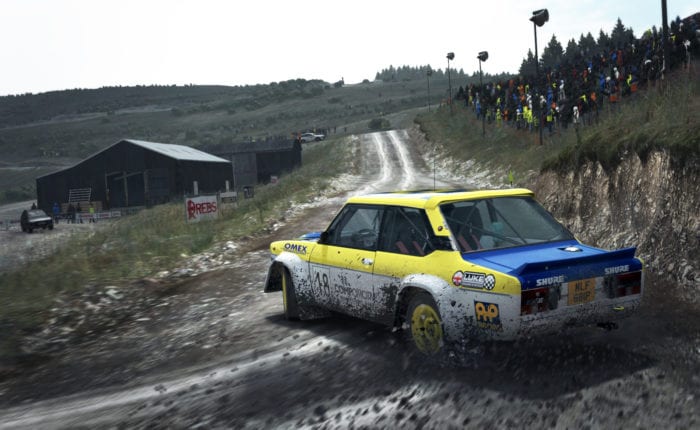 Dirt Rally will be releasing on the Xbox One and PlayStation on April 5th 2016, with the PC version of the game releasing on Steam today.

The game originally released on Steam as an Early Access title earlier this year, with positive feedback from the fans. Now that the full version is out, Codemasters will be focusing on making the console version of the game just as good.

Dirt Rally goes back to the roots of the franchise, giving the player multiple rally stages to set times on and no extra race modes available. Unlike Dirt Showdown, the last game in the series to be released that had more of a focus on Dirt 3’s Gymkhana gameplay, the focus here is more on simulation racing. The driving in Dirt Rally is realistic, and it will give players a difficult challenge to learn the different cars and the tracks. The PC launch trailer below should give you an idea of what to expect from the game.

The CEO of Codemasters Frank Sagnier said, “The launch on Steam early access has been a resounding success. We want to thank the community for their valuable feedback and support which has guided our development for the past eight months, resulting in a 92% positive user score. We are now ready to launch the final version of the game on PC.”

The update that takes Dirt Rally out of early access includes a number of new features. The Varmland region of Sweden is included as a new rally course, giving players a new snow and ice based stage to challenge them. The Hyundai Rally and the Volkswagen Polo Rally have been added as drivable vehicles, while players will also now be able to share car setups via the Steam workshop.

Plan on grabbing Dirt Rally when it hits consoles? Let us know in the comments below.