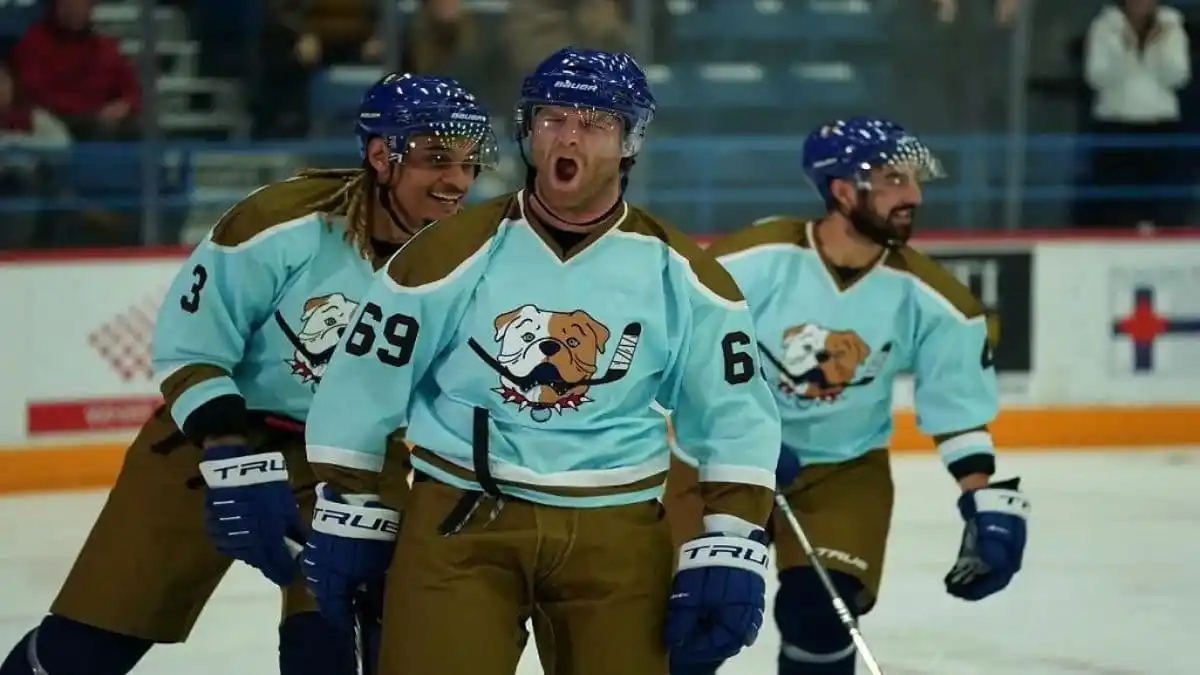 Letterkenny quickly became a fan-favorite comedy series, so it was no surprise when its spin-off show starring the extremely foul-mouthed Shoresy was also a hit. Now that there’s been a cooling-off period from the first season’s finale, fans might be wondering what comes next. Here is what you need to know about when the second season of Shoresy will come out.

At the moment, nothing has been said about when Shoresy will be returning to the Hulu streaming service, but a tweet from the official Hulu account has made the announcement that the show will be getting a second season.

Shoresy’s mission to never lose a single Hockey game ever again lives on, and the chirps are sure to increase. Shoresy was unique in the series’ universe in that it finally revealed the face of the character only ever previously seen under a bathroom stall, wearing an obtrusive hockey helmet, or from behind. Perhaps the most Letterkenny thing is that Jared Keeso plays both Shoresy and Wayne without anyone commenting about their facial similarities.

Regarding episode count, viewers can likely expect another six-episode season. With the exception of a couple of seasons, this has been the average episodes to a Letterkenny season and likely what the creators will stick to for the spin-off.

That’s everything you need to know about when the second season of Shoresy will be coming out. Check out the links below if you want more Letterkenny features and news as the wait for season 2 begins.