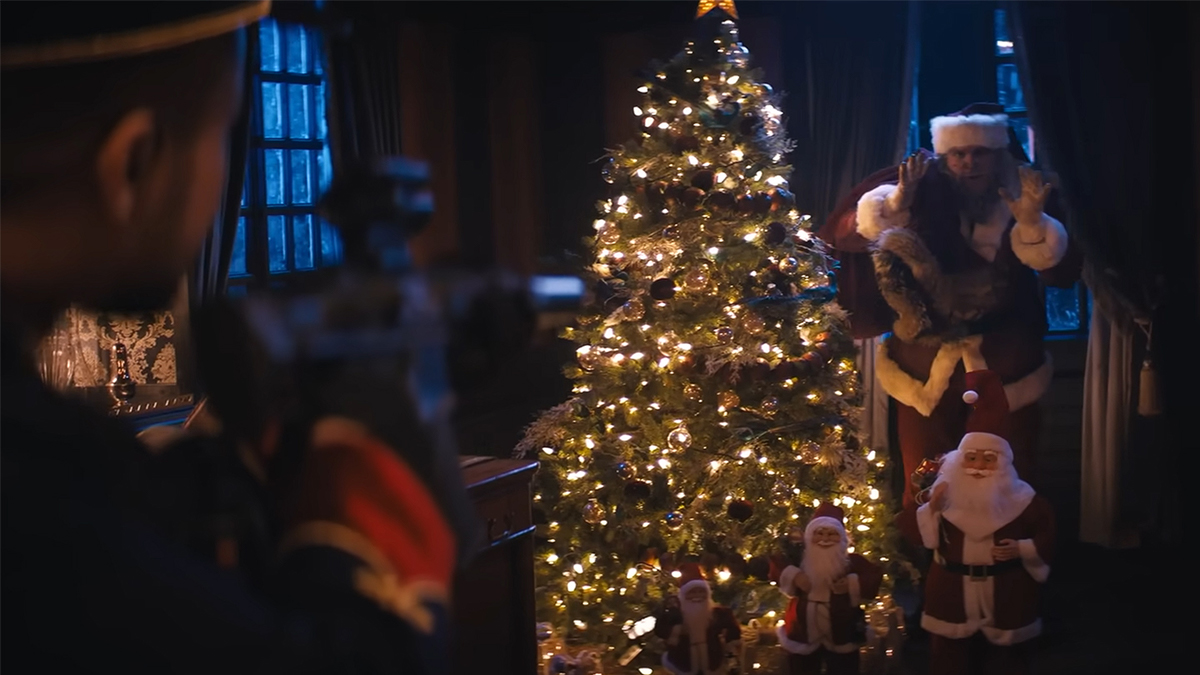 If you’ve been feeling sad and are longing for the days of white Christmas, we have great news for you as you’ll be getting a red, bloody Christmas this Friday, Jan. 20, as Violent Night will be released exclusively on Peacock.

Violent Night is a mix of genres and movies that goes from comedy to gory action thriller and has homages to Die Hard, Home Alone, and Bad Santa. This is the film where Santa Claus himself (David Harbour) uses violence to save a family, beating a group of mercenaries and putting them on his naughty list.

What’s the movie about? This is its synopsis: “When a team of mercenaries breaks into a wealthy family compound on Christmas Eve, taking everyone inside hostage, the team isn’t prepared for a surprise combatant: Santa Claus is on the grounds, and he’s about to show why this Nick is no saint.”

This action comedy was released on Oct. 7, earning $13,5 million on its opening weekend in America, and only beaten by Black Panther: Wakanda Forever. The David Harbour-led film was a success with both critics and audiences as, per Rotten Tomatoes, it has a 73% critics rating and an even better 88% audience rating score.

If this weekend you want to see Santa Claus kicking some ass and have Peacock, this might be the perfect plan for you.