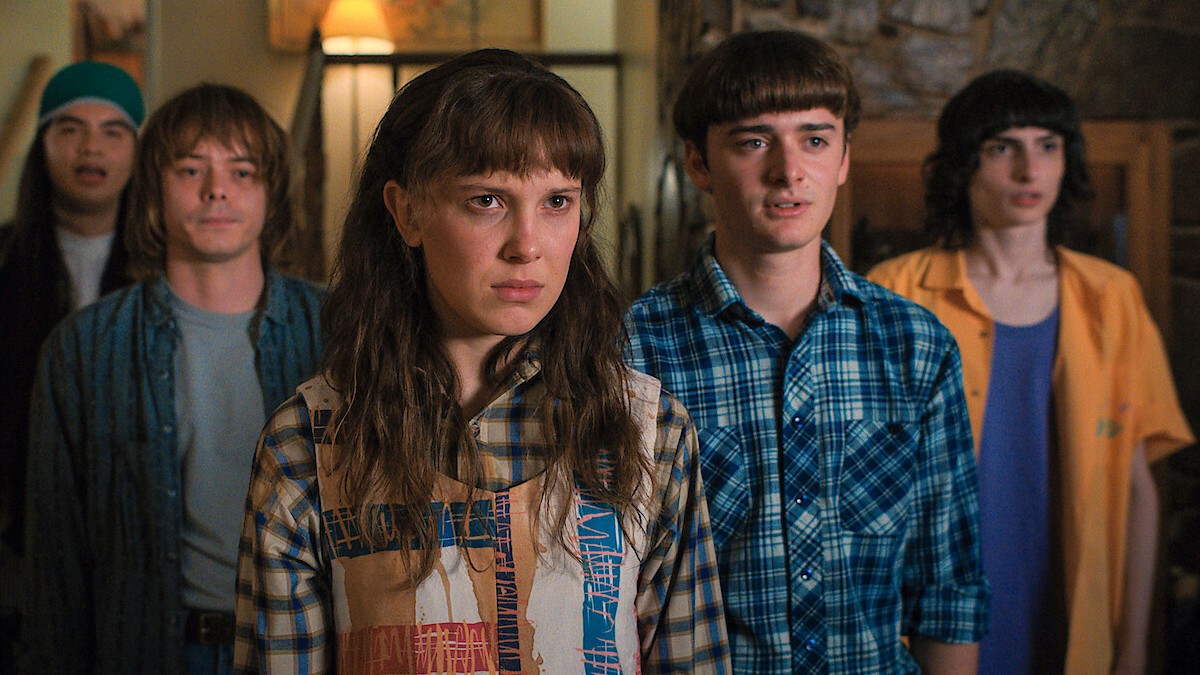 Stranger Things is a tricky show to discuss because there isn’t much to say about it that hasn’t already been said. Employing a dynamite combination of humor, heart, and cleverly-used nostalgia, Matt and Ross Duffer have elevated their blockbuster horror series from Netflix heavy-hitter to pop culture phenomenon. No small feat, even for more seasoned showrunners.

The true brilliance of Stranger Things lies in how it engages with nostalgia. For the Duffers, it isn’t enough to empty cans of hairspray into a young actor’s uncooperative curls and have them embody an ’80s archetype on camera. Nor is it acceptable to name-drop the era’s hottest movies or toss around old buzzwords such as “Satanic Panic” and that’s because it isn’t about reviving the ’80s, at least not in a lazy, straightforward sense. It’s about paying homage.

In an (ultimately futile) effort to make the wait for Season 5 less of a slog, we’ve ranked the first four seasons of Stranger Things from worst to best.

Stranger Things Season 2 is a bumpy ride. Sure, it introduces one of the show’s best characters (Sadie Sink’s Max Mayfield). And yes, it develops the story’s most endearing dynamic (Dustin and Steve, of course). Structurally, though, Season 2 is astoundingly shoddy. Coming out of its outstanding first season, Stranger Things faced the monumental task of improving upon what came before with the hope that what followed would be even better. Unfortunately, the hotly anticipated follow-up couldn’t match the brilliance of its preceding season.

It’s a sophomore season that ends up being more memorable for what it does rather than for what it is. Pulling Eleven out of Hawkins for an entire episode feels like a misstep because it answers questions we weren’t asking and halts the story’s momentum. Season 2 also loses points for shafting Sean Astin the way it did. Boooooooo.

As emotionally satisfying as Season 3 occasionally is, it also suffers from a skeletal story. So much of this season feels thin and underwritten that it’s tough to come away from it feeling confident in the show’s broader narrative. Its saving grace is Maya Hawke’s Robin, another fan-favorite character without whom the show wouldn’t be what it is.

Billy Hargrove’s redemption arc doesn’t work as well upon rewatch, mainly because he spends most of the season possessed by the Mind Flayer. Even after his sacrifice, it’s tough to imagine Billy being a good guy. Yeah, one moment of vulnerability humanizes him beautifully, but it doesn’t erase his cruelty.

Stranger Things Season 4 is tough to rank because it contains the highest highs and the lowest lows in the series. The high point: Joseph Quinn drops jaws and wins hearts with his portrayal of Eddie Munson, the lovable outcast who becomes an integral part of the ongoing struggle between the Upside Down and the… Right Side Up? His chemistry with Dustin Henderson is second only to Dustin’s chemistry with Steve Harrington; it’s unusual for a new character to come in and establish himself as quickly as Eddie does, which is one of the reasons he’s such a beloved element of Stranger Things.

The low point: Hopper’s stint at a Russian prison drags the story into mediocrity and keeps it there for most of the season. There’s precious little plot propulsion on the Hopper/Joyce/Murray side of things, which is a huge problem considering how much ground Season 4 has to cover.

The season that started it all is still the best of them all. Think back to 2016, when we had no clue what a Stranger Thing was or even who most of the cast members were. Tight writing, great characters, and a synth-heavy title score merged into a cultural phenomenon that inverted archetypes and established the Duffer brothers as genre staples. Joe Keery made us think twice about big-haired bully Steve Harrington, who spends most of this season growing as a person before becoming a bonafide hero in the finale.

Its smaller, more contained story kept this season more focused, more exciting, and more suspenseful than the other three seasons combined. Even if Season 5 is incredible, it likely won’t be close to being as great as Season 1 so effortlessly was.