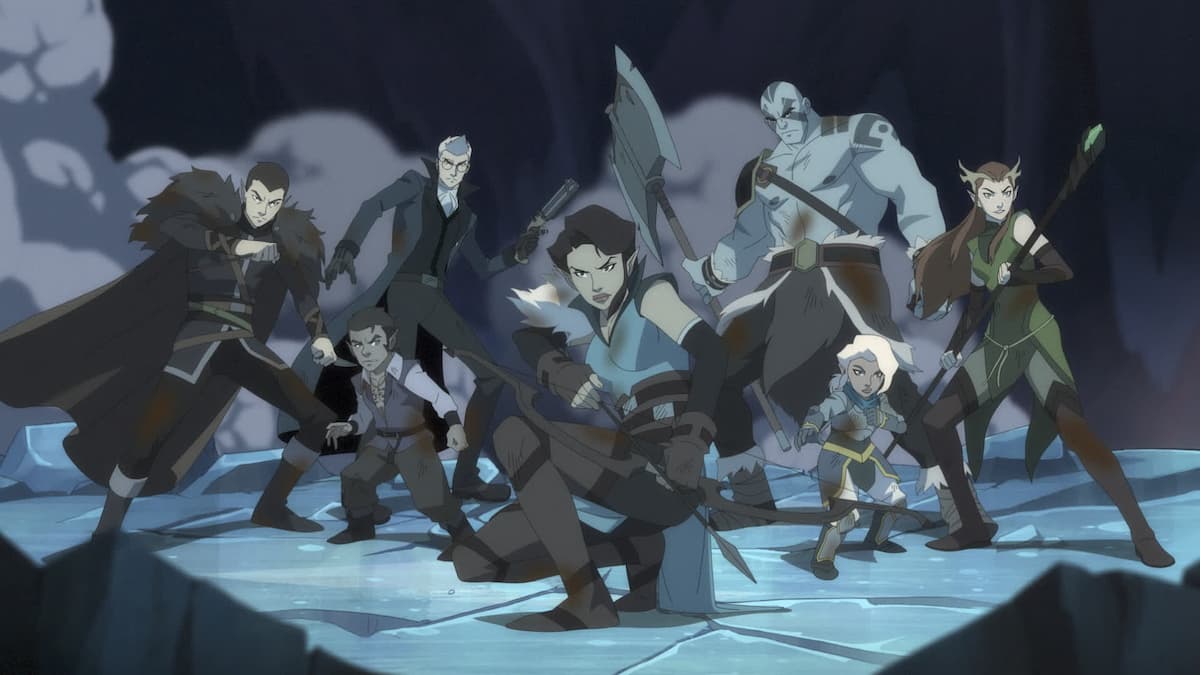 Early last year, The Legends of Vox Machina debuted on Prime Video, bringing its viewers to the land of Exandria in an animated adaptation of Critical Role’s Dungeon and Dragons exploits. Season two of the show is hot on the heels of the first season, with the first batch of episodes to debut later this month on Jan. 20.

Fresh off of defeating the Briarwood Vampires, the Vox Machina heroes must band together to defeat a new threat in the form of the Chroma Conclave, made up of vicious dragons. Expect plenty of hijinks, memorable one-liners, and R-rated moments in the series adaptation of the second campaign from Critical Role.

The first season covered the first campaign and stars big-name voice actors such as Laura Bailey (The Last of Us Part II), Ashley Johnson (The Last of Us Part II), Taliesin Jaffe (Injustice 2), and many more. Fans won’t have much longer to wait for season two, and with season three on the horizon, The Legend of Vox Machina will provide plenty of stories to tell for the foreseeable future.