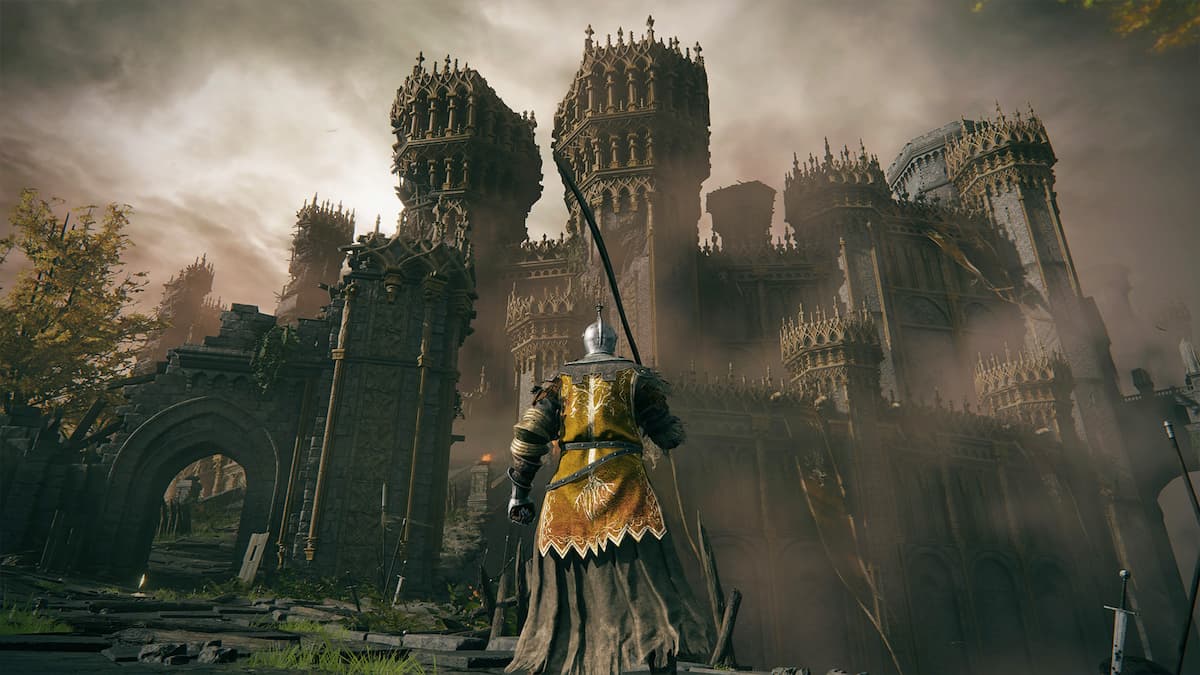 Elden Ring continues to crush records and expectations going into the new year. It has now surpassed The Last of Us Part II for the total number of Game of the Year Awards (GOTY) in a single year.

In 2020, The Last of Us: Part II (TLOU2) earned 322 awards while Elden Ring (2022) has 330 GOTY awards at the time of this writing. That number is expected to rise as more and more notable members of the gaming community continue to give out their accolades.

The award is arguably one of the biggest accomplishments that a title, studio, and publisher can receive. Games that earn this coveted award are usually genre-defining experiences that push the industry forward and set a new standard after their release. Speaking of which, we have our very own Game of the Year article that you can check out in which we also awarded Elden Ring the very highest of accolades.

As you might imagine, the titles that win a GOTY nomination often receive a boost in sales, along with special edition releases that include extra content. Perhaps we’ll see one down the line for Elden Ring. Currently, From Software remains elusive about future DLC for the game, but along with minor and major updates, the title has received support in the form of new multiplayer coliseums that allow players to engage in organized PVP battles.

What do you think? Did Elden Ring deserve to win Game of the Year in 2022? For more information on Elden Ring and its future content, stay tuned to Twinfinite.