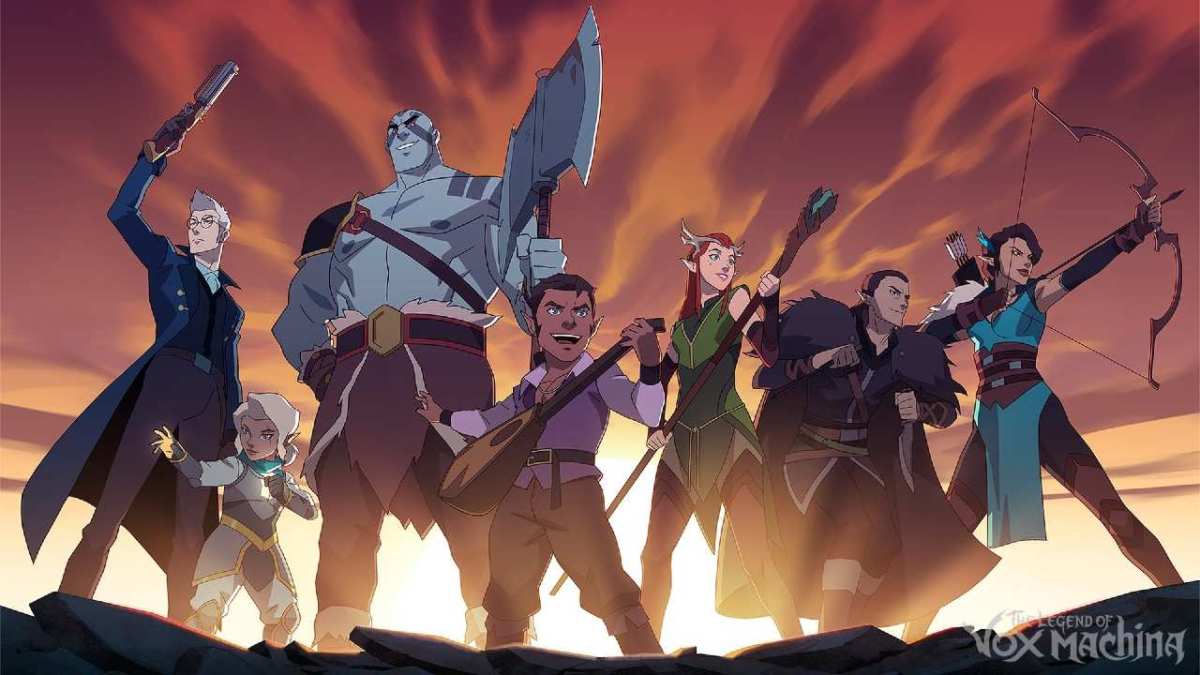 The video below features all of the glorious gore, sarcasm, and fights fans of the hit Dungeons and Dragons group have come to love over the years, topped off by a glorious, gigantic, glowing middle finger.

The Legend of Vox Machina has been a project that’s been in the works for about three years now, following a record-breaking Kickstarter campaign in 2019 by the D&D group, characters, and campaign it’s based on, Critical Role. Following the resounding success of the funding, Amazon Studios ordered two full seasons of the show.

Anyone who donated to the Kickstarter campaign will be able to watch the first two episodes before they hit Prime Video. Where and how they can do that has yet to be conveyed.

The Legend of Vox Machina is set to release on Amazon Prime on Jan. 28, airing in three-episode batches. In total, the first season will last 12 episodes, each running around 30 minutes.