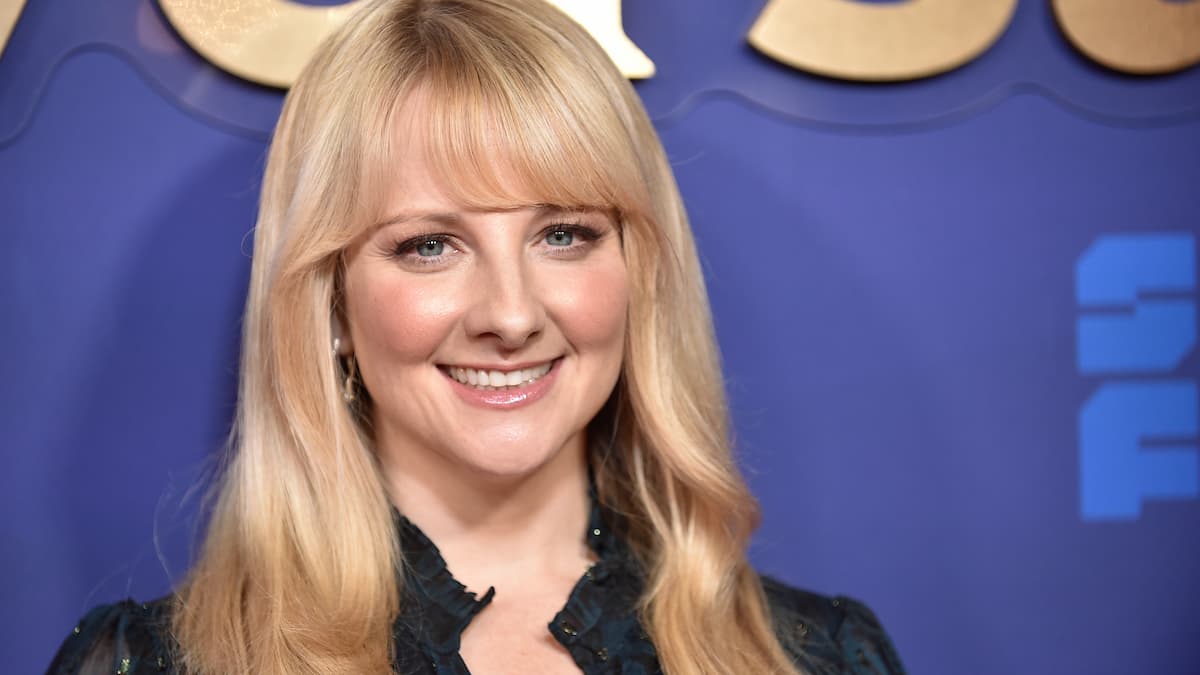 Getting a job can be real tough. Not only do you have to go through the tedium of long-winded application forms and intense interviews, but it also largely boils down to blind luck. But when you’re an established actress with a ton of credits to your name, you’d presume it wouldn’t be too challenging to net yourself a gig in a throwaway commercial, right? Well, according to a recent interview with Melissa Rauch, who portrayed Bernadette in NBC’s hit sitcom The Big Bang Theory, it sounds like Hollywood can be just as frustrating.

In a sit-down interview with The View, while on a press circuit to promote her upcoming revival of the beloved TV show Night Court, Rauch shared an amusing yet startling anecdote that shocked many fans:

I was in the running for a Fridays commercial to play a waitress and I was down to the wire with it. They asked for my availability for the next week, and I was in the callback. And they said, ‘Okay, great, so glad you’re available next week. Just one more thing: Can we just see your hands? Front and back?’

And I did that [shows hands front and back], and I heard the director from behind the camera go, ‘JESUS CHRIST!’

I didn’t get the job.

Oof! Obviously, while this may be an amusing story, we can’t help but feel sorry for the way Rauch was treated in the interview. Pretty rude, no?

Still, at least she managed to eke out a funny anecdote out of the experience, and from the looks of things it doesn’t seem to have phased the 42-year-old star who jovially describes her mitts in the very same interview as “Hobbit hands.”

Hey, and hardcore devotees of the NBC show may even remember that The Big Bang Theory writers got in on the joke back in the day when Bernadette’s husband Howard Wolowitz (portrayed by Simon Helberg) quipped: “Her freakishly small hands make anything look big. That’s one of the reasons I love her.”