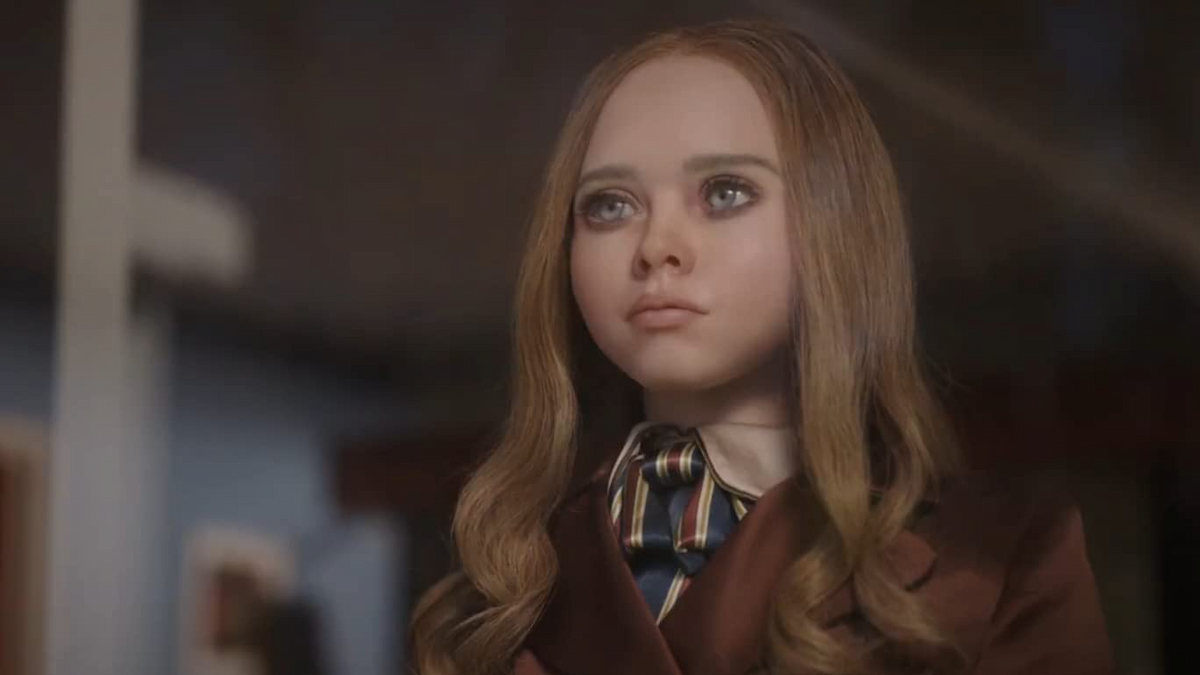 M3GAN has been a huge surprise hit since its release in early January 2023. As was to be expected, the film has been greenlit for a sequel. Not only that, but it already has a scheduled premiere date as well. While fans might be a little uneasy at the large wait, M3GAN 2.0 will be out on Jan. 17, 2025 — coincidentally, not long after the film’s two-year anniversary.

The Hollywood Reporter revealed that stars Allison Williams and Violet McGraw will return as Gemma and Cady. Writer Akela Cooper will return for the sequel, but no deal has yet been reached to get director Gerard Johnstone back on board.

Considering M3GAN has grossed over $90 million globally and sits at a 95% on Rotton Tomatoes, it was never a question of if M3GAN would get a sequel, but when. While we know that part, it will now be quite the wait until the creepy doll will return to dazzle the internet with another unsettling dance. As M3GAN 2.0 is still two years away, there aren’t yet any shared plot details, but the end of the first film sets up a rather creepy future for Gemma and Cady.

M3GAN has also been unexpected for the horror genre because it proved there are still legs for films featuring killer dolls, and that concept wasn’t entirely undone by the negative critical response to 2019’s Child’s Play remake. The Chucky series on the SyFy channel has been progressing series creator Don Mancini’s vision for the malicious doll while continuing the story told in Cult of Chucky.

Perhaps there’s room for more possessed playthings to join the fun, after all?