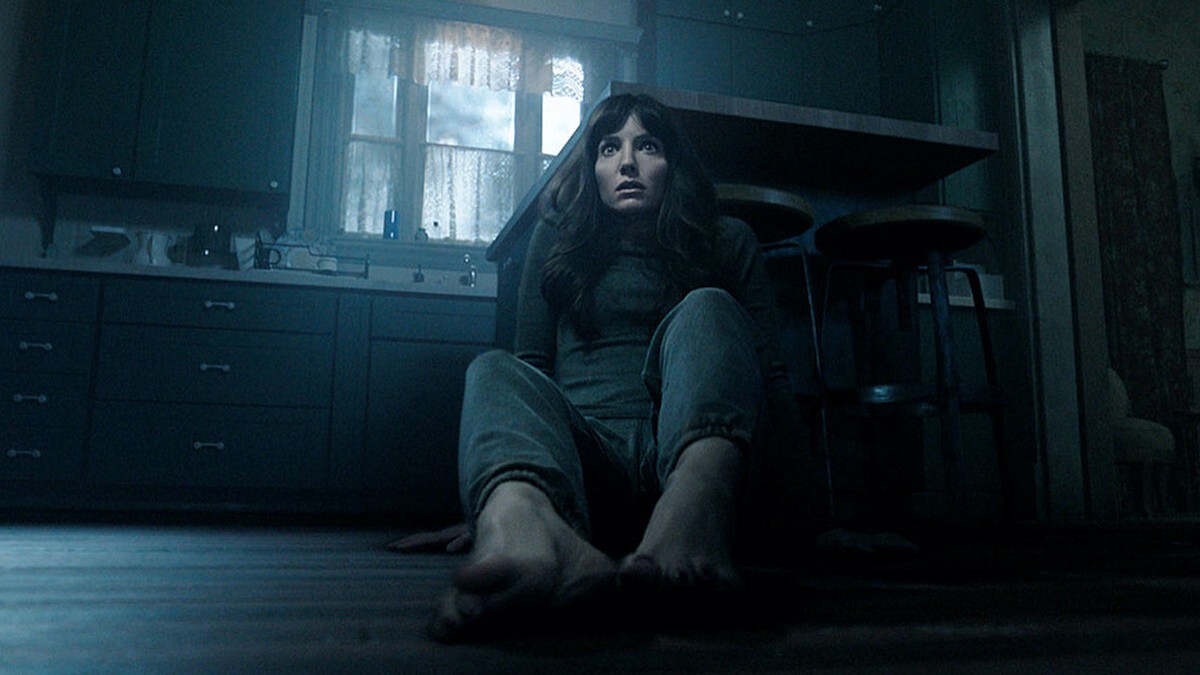 2023 is already offering great movies just a week into the year with M3GAN. The unapologetically silly horror romp already set the internet ablaze with the titular character’s dead-pan knife-wielding dancing in the trailer, but ahead of its theatrical release, the horror-comedy is already receiving rave reviews from critics with a spectacular 96% on RottenTomatoes.com.

The film is Gerard Johnston’s second entry into the genre, following up his 2014 horror-comedy – which he also wrote and edited – Housebound. The feature-length directorial debut received strikingly similar praise, netting a 95% on Rotten Tomatoes with its outrageous and hilarious blend of frights and laughs.

Critics are calling the film a more-than-welcome update to the “killer doll” formula, merging the likes of the terrifying Chucky and the stoic androids of Westworld and packing them into a flamboyant and stylish 4-foot-tall bundle of sass and slash written (by Malignant’s Akela Cooper) with all the sardonic self-awareness that newer horror audiences love.

M3GAN tells the story of the recently orphaned Cady and her roboticist aunt Gemma’s well-meaning gesture of giving her niece a robotic prototype to act as a friend and protector. When the android-doll hybrid, M3GAN, becomes self-aware, it begins taking its duties for Cady’s safety to very extreme and very violent lengths.

With the film’s early critical success, Johnston continues to be a voice in subversive horror to keep an eye on with his already finely tuned directorial voice and genre-reflexive stylings that take the tried-and-true formulas and flip them on their heads with delightful effect.

M3GAN stars Allison Williams as Gemma, Violet McGraw as Cady, and Amie Donald/Jenna Davis as the body and voice of M3GAN, respectively, and hits U.S. theaters on Jan. 6, 2022.