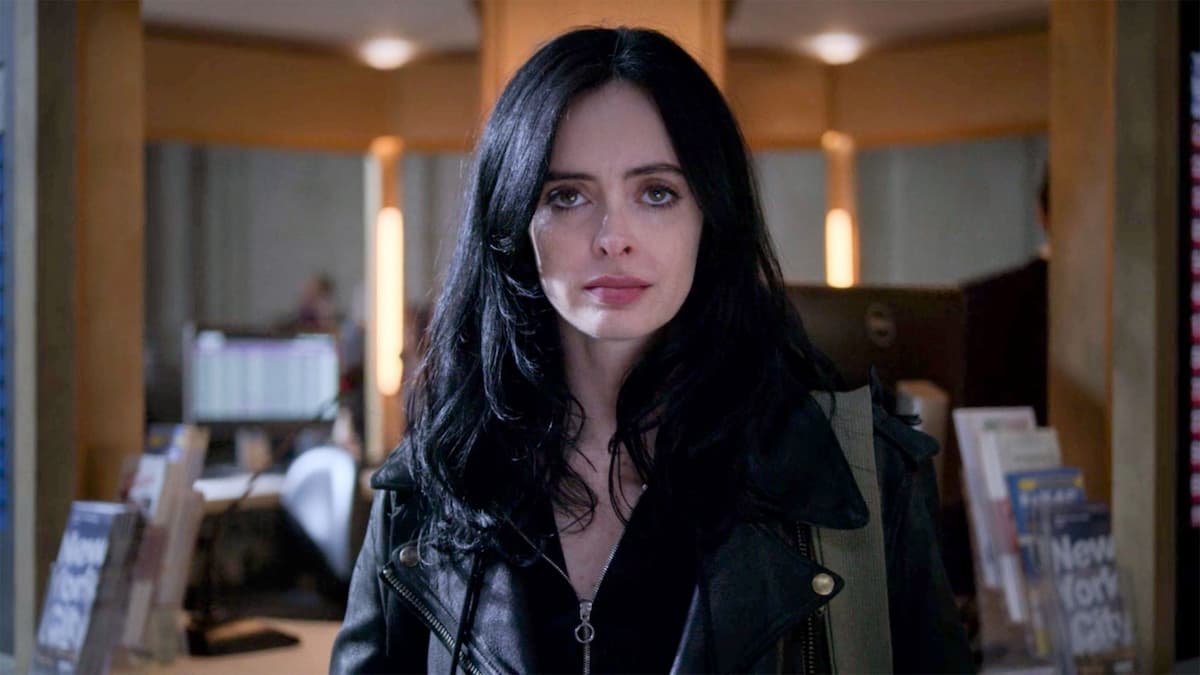 The MCU rumor mill has been running hot lately over on Twitter, specifically, thanks to the user @MyTimeToShineH coming in with what they claim are scoops about the future of Marvel films. With recent assertions like Tobey Maguire and Hugh Jackman will fight alongside each other in Secret Wars and Marvel offered Daniel Craig a new role even though he couldn’t do Doctor Strange 2, it’s easy to understand why people are paying attention to them.

Their latest big “scoop” indicates that Jessica Jones will be returning in Dardevil Born Again and in other MCU content down the line. The tweet doesn’t indicate who would be playing Jessica Jones in this potential situation, but it doesn’t seem impossible that Krysten Ritter would return to the role.

Down in the comments, there also appears to be quite a clamor for the same thing to happen with The Punisher who has been played by multiple actors over the years. The most recent iteration of the character was portrayed by actor Jon Bernthal also known for his incredible performance as Shane early on in The Walking Dead.

While there has not even been so much as a nod or a wink about the return of either of these Marvel characters, the revival of Charlie Cox’s Daredevil seems to be an indication that there’s at least a chance. Rabid fans of the franchise let their voice be heard on online and Marvel Studios listened once the possibility became a reality.

Jessica Jones, The Punisher, and Daredevil can all be streamed exclusively on Disney+.