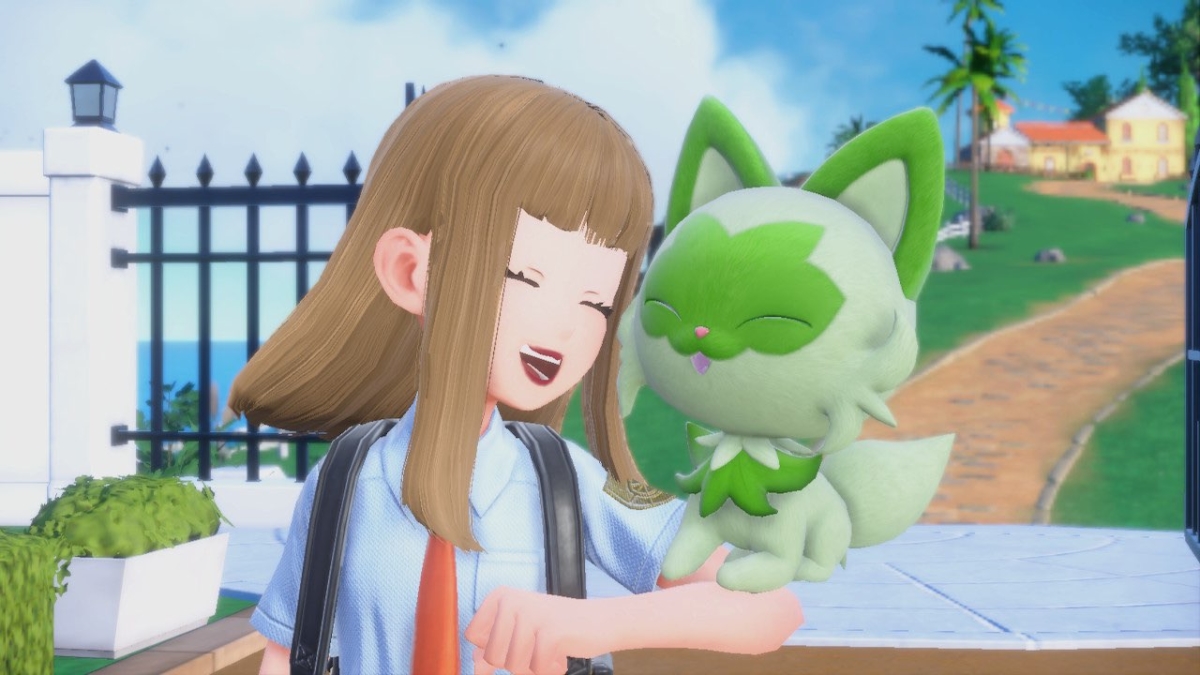 Pokemon Scarlet & Violet’s release was an exciting day for many Poke-fans around the world. Despite some flaws, the games have received high praise and have been complimented for taking a big step in the correct direction for what fans want in Pokemon games of the future.

In fact, Pokemon Scarlet & Violet have been such a big hit that the total retail sales have already passed the previous games, Pokemon Sword & Shield.

This is huge, considering Sword & Shield has been out for three years, and Scarlet & Violet are only eight weeks into their lifespan. Game Data Library noted in the graph above that the newest games in the franchise reached over 4.5 million sales; if you include digital sales, that total exceeds 6 million and is likely to be closer to 7 million.

Mentioned further down in the comments by Game Data Library is a chart comparing Scarlet & Violet sales to some of the fastest-selling games in Japan. At the eight-week mark, Scarlet & Violet has outsold Pokemon Black & White, Animal Crossing: New Horizons, and Pokemon Gold & Silver.

Considering there’s been lots of big news in the Pokemon community lately, such as Ash leaving the anime series, new Pokemon GO events, and the number of Pokemon created excelling 1000. For more on the franchise, be sure to check out all of our other related content down below.